President Vladimir Putin signed the legislation in June, making it illegal for imported champagnes to use the Russian translation, “Shampanskoe,” on their bottles.

French producers can still use the word in French, but will have to write “sparkling wine” in Cyrillic on the back of bottles – a heresy for houses that claim nothing can match their unique splendour.

They have fought for years to safeguard their AOC, or Controlled Appellation of Origin, for exclusive worldwide use under the provisions of the 1958 Lisbon Agreement on distinctive geographical indications.

But Russia is among several countries – including the United States – that are not signatories, and talks aimed at convincing Moscow to repeal the law have failed so far.

In October, however, France managed to secure a two-month moratorium that would allow them to sell stocks already sent to Russia while removing “Shampanskoe” from their export labels.

“It allowed us to ensure that non-conforming bottles sent before July could be sold,” the Comite Champagne industry body said in a statement.

Talks continue in the meantime, an official in the French trade ministry, who asked not to be identified by name, told AFP.

“We remain mobilised, with the European Commission, to keep working on this matter and defend our wine and spirits industry, including champagne,” the official said.

Russia is the 15th-largest export market for French champagne, with 1.8 million bottles sold in the country in 2019 – or 1.5 percent of overall sales.

But for the Comite Champagne, “it’s a promising and high-value market.” 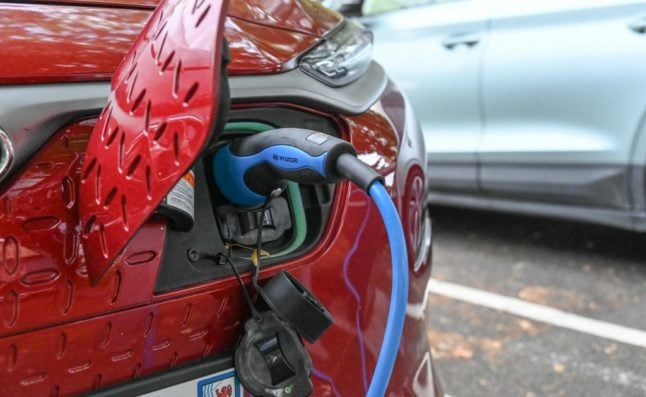 France’s Imerys said its surveys had confirmed sufficient concentrations and quantities of lithium at the site in the central Allier region to produce 34,000 tonnes of lithium hydroxide per year from 2028, enough to equip 700,000 electric vehicles annually.

Lithium is a key component of batteries for electric vehicles.

Europe mines and processes little of the mineral, however, raising questions about whether it is trading dependence on crude oil for lithium as it phases out the sale of cars with internal combustion engines by 2035.

Imerys said the mine will “increase Europe’s industrial sovereignty at a time when car and battery manufacturers are heavily dependent on imported lithium, which is a key element in the energy transition”.

The approximately one-billion-euro project will mine lithium underground to limit environmental damage on the surface and meet responsible mining standards.

Imerys said it aims for the project to produce lithium with less than half of the CO2 emissions of typical existing hard rock lithium operations by using an electric mining fleet, low carbon transportation options and low carbon electricity.

The mine is expected to operate for 25 years. 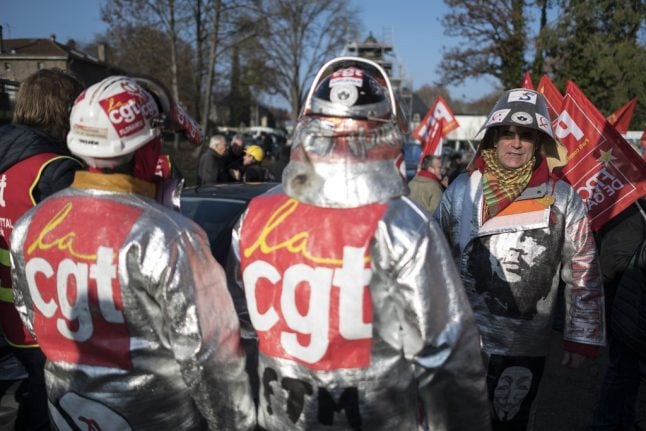 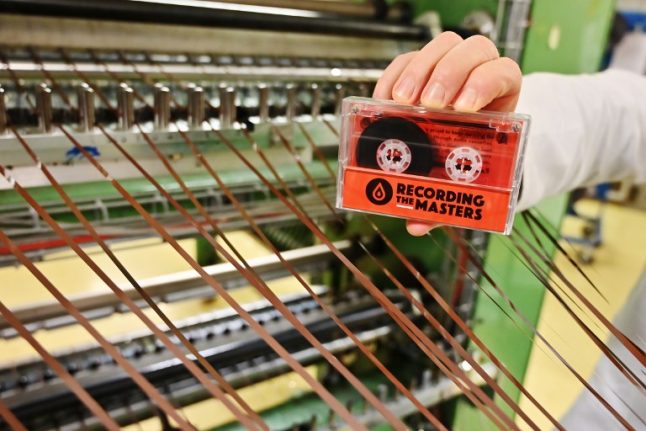