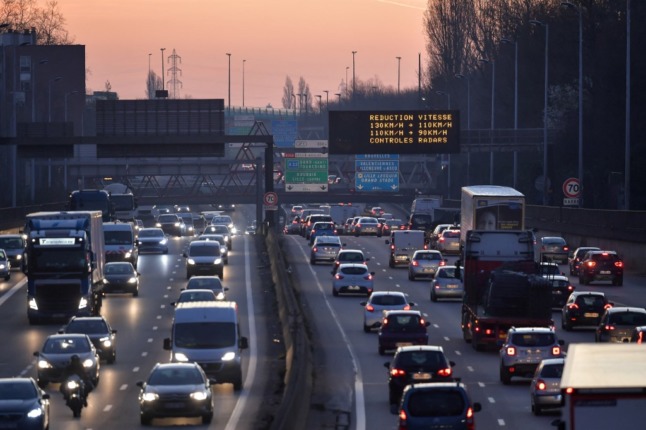 Traffic outside the French city of Lille spews pollution into the air. Car adverts are to be required to show adverts encouraging people to use more ecological modes of transport. (Photo by Philippe HUGUEN / AFP)

Many products in France are required to carry warnings: “Smoking kills”; “Avoid eating too much fat”; “Abuse of Alcohol is dangerous for your health”.

From March 2022, a new law will force the advertisers for automobile industry to do the same.

All car adverts will need to contain one of the following messages:

The messages must be clearly visible/audible and advertisers face a €50,000 fine should they fail to comply with the new rules.  They must also mention the hashtag  #SeDéplacerMoinsPolluer – which encourages people to choose less polluting forms of transport.

Car manufacturers and advertisers will also have to mention which emissions class the advertised vehicle falls into. This is a new ranking system to inform consumers about the environmental impact that is part of a widespread climate action law approved by lawmakers in July.

Environmental campaigners had been calling for a ban on advertising for all cars (like that imposed on the tobacco industry), which represent a significant portion of emissions within the transport sector as a whole.

As it stands, adverts for the most polluting vehicles (those that produce 123g of CO2/km) will be banned from 2028. The EU commission wants to phase out all combustion engines by 2035.

Behind supermarkets, the automobile sector is the second largest advertiser in France. The WWF estimates that 42 percent of all automobile advertisement spending in France is used to promote SUVs – among the most polluting vehicles of all.

Automobile industry figures have hit back against the new regulations.

“It stigmatises drivers,” said Lionel French Keogh, the CEO of Hyundai in France.

“It is the first time that we have had such a direct message from the government. But if I am doing a short journey and have to go along a main road, I will do so neither on foot nor by bicycle,” he told AFP.

“It means that overall, we have to find alternatives to the automobile… We are going to adapt — moving toward zero-emission vehicles is the course of history,” he said.

“But there is an irony: they make no distinction between the type of motorisation. It’s a bit counterproductive to the government’s aim of promoting electric vehicles,” he added.

Volkswagen, the third-biggest car seller in France, after Stellantis and Renault, said “We will comply with the legislation and analyse how best to comply with our advertising agency.”

The decision not to ban automobile adverts altogether has saved billions of euros worth of advertising revenue for media organisations in France. 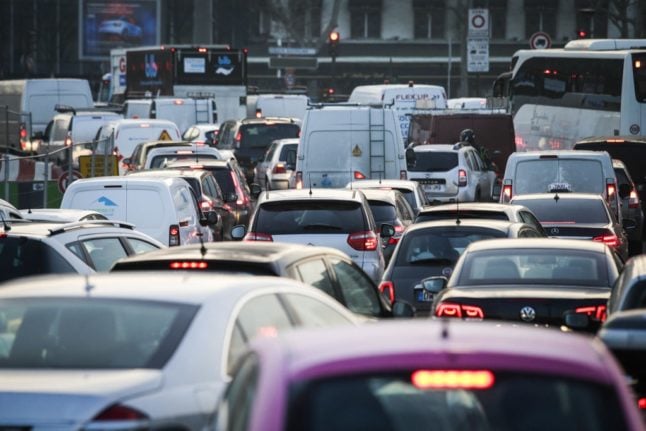 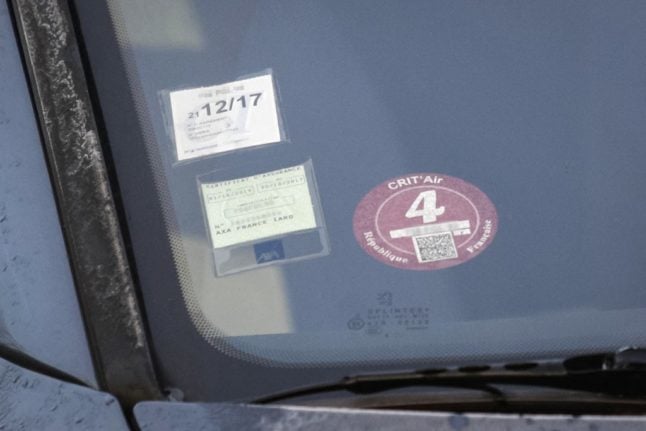