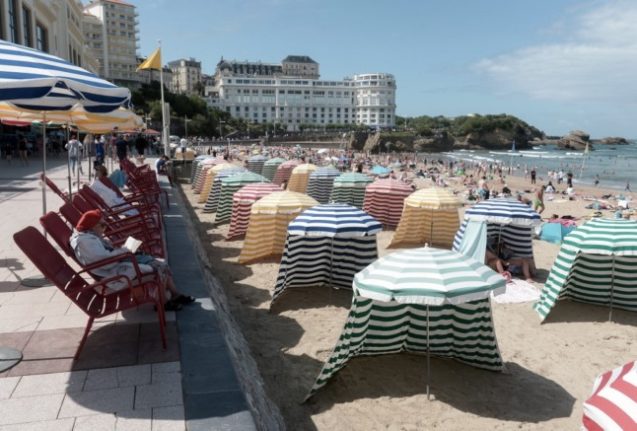 This is a rather vague question – but one that’s high on the autocomplete when you type in France into the search engine. There can be no doubt that France was, before the pandemic, the world’s number one tourist destination, and it is very open in its ambition to retain that title when travel reopens fully.

Here are some of the many reasons tourists flock to France.

The City of Light

For many, but by no means all visitors, Paris and France are one and the same. The French capital is a huge draw for foreign visitors – before Covid, the city attracted more than 30 overseas tourists a year in fact, more than any other city in the world.

There’s the city’s romantic image, the stunning architecture, the Louvre museum, the iconic Eiffel Tower as well as the simple pleasure of sitting at a café terrace and watching the world go by.

European and US visitors flocked here for years. And, prior to the pandemic, the appeal of Paris had started to grip new markets, with wealthy Chinese nationals flocking to the Champs Elysées and its array of boutiques.

And don’t forget Disneyland, which is a destination in itself for foreign visitors. With around 15 million visitors each year, the theme park, just to the east of the French capital, is Europe’s top tourist destination.

Many French people shun international destinations for their summer holidays and instead choose to travel within their own country. Why? Because France has everything, from sandy beaches, to snow-capped mountains and vast expanses of rolling, dramatic, ever-changing countryside.

Basically France offers something for everyone. You want beaches? France has Atlantic or Mediterranean ones. You want snow-capped mountains? No problem – there’s the Alps, Pyrenees, Jura, Voges, or the Massif Central. You want fairytale castles and culture? Just throw a stone.

The weather is a big factor, too. On the whole, France is Goldilocks country for weather – it’s generally not too hot, or too cold, but just right for whatever you’re after.

France and cuisine are inseparable. The chance to dine on French specialities, even the clichéd snails or steak tartare, is a major attraction.

France knows this and is keen to protect its status as the world’s food capital, as evidenced by its “homemade” food label scheme designed to discourage chefs from using frozen or ready-prepared ingredients.

No proper French meal is complete without a few glasses of ‘vin’ and the country’s vast array of home-produced wines is another draw for tourists.

France is proud of its long – and often tumultuous – history, from the French Revolution to Napoleon and the two world wars, and historical sites are often on the itinerary for visitors.

There are the battle sites of the Somme and the D-Day landings, as well as the stunning chateaux, churches and cathedrals that decorate the landscape.

France has dozens of Unesco World Heritage sites, dotted around the country. Museums and art galleries are also a major pull for tourists. The Louvre is home to the Mona Lisa among around 35,000 other artefacts and artworks and is the world’s most-visited museum.

Escape to the country

We’ve mentioned the countryside already. But it deserves its own slot. Around 80 percent of France is rural – and most of it stunning and tranquil.

The most popular areas are the chateaux-heavy Loire Valley and lavender-scented Provence.

The countryside is particularly popular with those from the UK, who have a romanticised vision of quiet rural life in la France profonde, to where they escape from the hustle and bustle of their lives in Britain’s busy towns and cities.

An accident of geography

Let’s end with the one the French don’t like to talk about. The fact that France is where it is may account for part of its appeal.

For UK holidaymakers it’s long been a relatively easy and short cross-Channel hop, while 13 million German visitors can’t be wrong, either, surely?

Not all of France’s foreign visitors actually spend much time, or money, here, beyond that needed to pay motorway tolls en route to somewhere else – such as Italy or Spain. 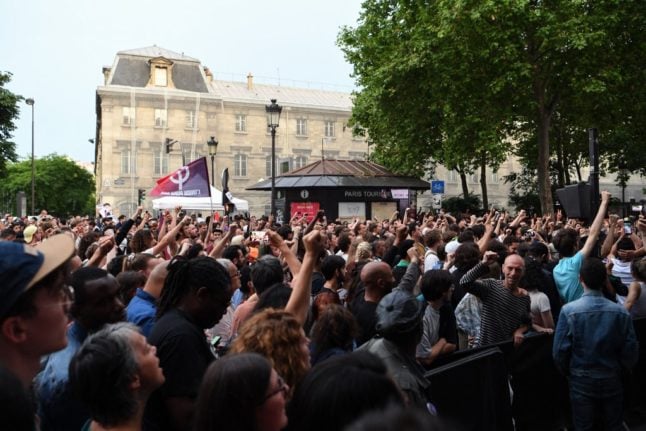