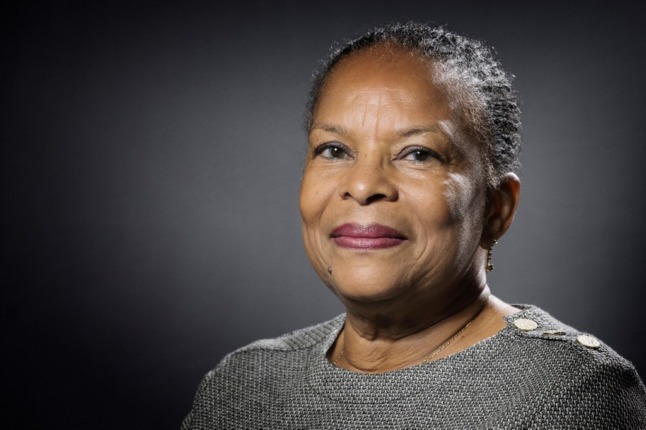 Christiane Taubira, who was Justice Minister in François Hollande’s government between 2012 and 2016, confirmed in a brief message on her social media platforms that she “plans to be a candidate for the presidential election of the French Republic”.

Her decision has been widely expected for some time, but until now she has refused to be drawn on the subject of a possible run.

But she said she did not intend to run as “another candidate” from the left of the political spectrum. She said that she recognised “the impasse” faced by left-wing candidates in the presidential race.

“I invite all progressives, all humanists to come and work with us. I invite them with their history, with their ideas, with their background, with their strength of conviction, with their enthusiasm to work on this great project alternating with an alternative that is ecological, social and democratic,” he said.

Taubira resigned from office in January 2016 after a public disagreement with then-President Hollande over plans to strip French nationality from dual citizens convicted of terrorist acts.

She declined calls to run in the Parti Socialiste’s primary for the 2017 presidential election, and endorsed eventual candidate Benoît Hamon in the first round, before calling on the electorate to vote for Emmanuel Macron in the second round.