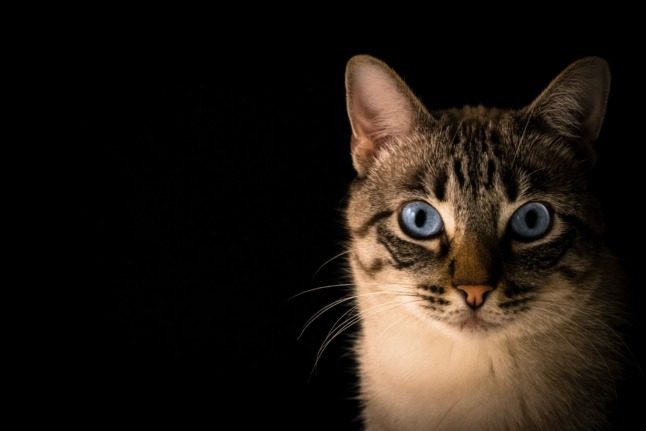 Around 100 dead cats were found in the home of a retired man in southern France, animal protection associations said Monday.

The volunteers were alerted by the niece of the 81-year-old who entered his house on Sunday after he was taken to hospital in Nice on the French Riviera and discovered the lifeless pets.

Most of the dead cats were stored in sealed plastic or wooden containers, the regional daily Nice-Matin reported.

In addition to the cats found in and around the house, there were also remains of squirrels and rats, and a dog’s jaw.

More than 20 severely undernourished cats were rescued from the house alive and handed over to veterinarians or placed in foster homes.

“Judging from their positions most of the cats were already dead when they were put in these boxes,” Philippe Desjacques, president of the La Tribu du Fourmilier association, told AFP. “But we think that at least two were locked in alive.”

The mangled remains of one cat were found on the living room sofa, partly devoured by other cats.

Desjacques said the pensioner was probably suffering from Noah syndrome, which describes people hoarding a large number of animals, often out of loneliness, without being able to look after their needs.

Noah syndrome is a category of the Diogenes syndrome that describes people hoarding objects.

Desjacques said the animal protection associations would file criminal charges against the man for mistreatment of animals and negligence. 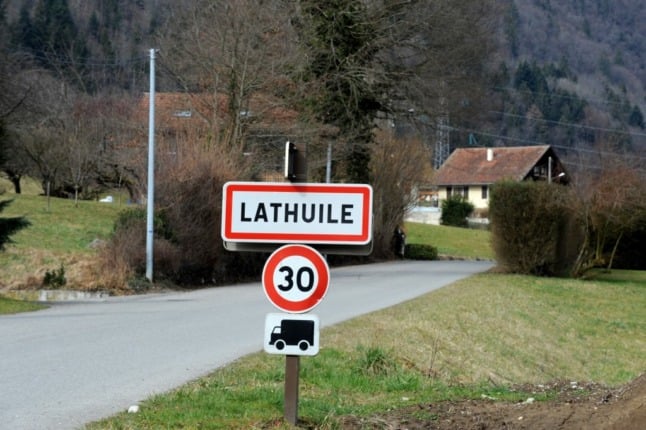