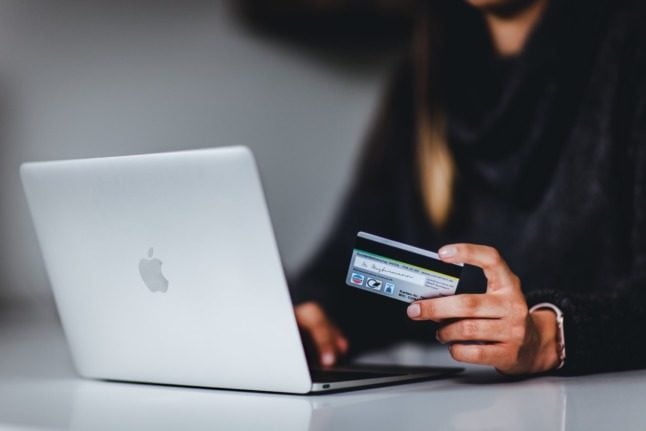 France has never been afraid of taking on online businesses – it has a history of introducing legislation to curb their influence in numerous areas, and fighting them in court over tax or data issues.

Now it is calling n search engines to de-list the Wish website and app, which is accused of selling products, including toys and electronic devices, that do not meet safety standards.

“One week before Black Friday and one month before the seasonal holidays, this decision illustrates the government’s action to protect consumers and fight effectively against unfair competition from economic operators,” Le Maire said in the statement.

He also told FranceInfo that he was ready to ban the Wish site from France “if it does not protect consumers more”.

“The investigation revealed the sale of a large number of non-compliant and dangerous products, with particularly high hazard rates among certain product lines,”  the Ministry said.

Despite the de-listing on search sites, users can – for now – still access the site directly.

France has a history of taking on internet commerce giants. Last month, a law was passed imposing a minimum delivery charge for books bought online, in an attempt to protect independent book stores from competition from the likes of Amazon.

French law has long prohibited free deliveries of books ordered online, but Amazon and other big online operators have so-far circumvented this by instituting a 1 cent delivery charge. Local book stores typically charge about between €5 and €7 for delivery.

Amazon said the legislation, which has yet to come into effect, punishes people living in rural areas who cannot easily visit a bookstore and rely on delivery. “Imposing a minimum shipping cost for books would weigh on the purchasing power of consumers,” Amazon said in a statement at the time.

The minimum fee for delivering books ordered online has yet to be confirmed.

In 2019, French politicians approved a tax on digital giants, to the dismay of the US administration at the time which threatened tariffs on French  exports to America.

“France is honoured to be leading on such subjects,” Le Maire told MPs before the 2019 vote, saying that the draft constituted a “step … towards a fairer and more efficient taxation for the 21st century.”

READ ALSO As US tech giants react with fury, what does the G7 deal mean for France’s GAFA tax?

Despite its nickname, the tax was not limited to American web giants Google, Apple, Facebook and Amazon. It took in about 30 companies with a worldwide turnover on their digital activities of over €750 million and a turnover in France of more than €25 million.

But, despite claims from the French government that the tax would not impact consumers, Google recently announced a 3 percent increase in advertising rates on its platform from May, to cover what has been termed the ‘GAFA tax’ in force in both countries.