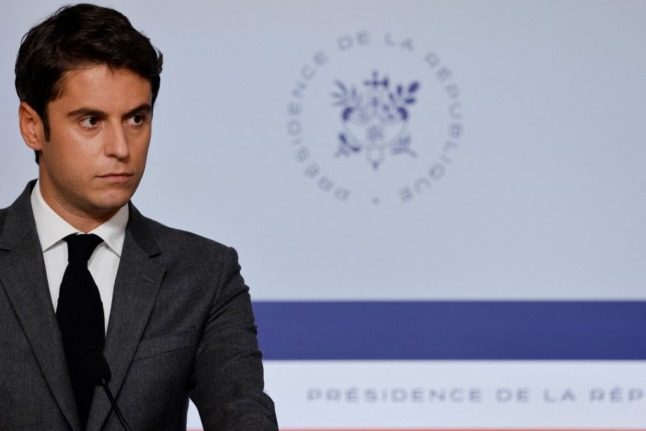 Covidtracker statistics show that the current seven-day rolling daily average of cases is 10,031, up 38 percent week on week. Daily figures for Tuesday, November 16th, alone, jumped above 20,000, although daily rates can fluctuate due to reporting anomalies.

“We knew that this wave could happen, the situation in some countries sounded a warning,” Attal said after the weekly ministers’ meeting.

He added: “The incidence rate is particularly high in Corsica, Provence-Alpes-Côte d’Azur and Pays-de-la-Loire.”

The incidence rate has exceeded 100 cases per 100,000 inhabitants in 21 départements, according to Santé Publique France – and averages 105 nationally, while the R rate is currently 1.26.

Any R rate figure greater than one indicates that the virus is spreading again, rather than being in retreat.

“The epidemic is accelerating everywhere and the virus is gaining ground,” Attal said. But, he added: “We’re crossing each wave better than previous ones.”

He went on: “We are learning each time how to manage this epidemic, (…) each time we have new tools which allow us to contain this epidemic and, in particular, its impact on hospitals.”

In common with other European countries, high vaccination rates mean that the proportion of Covid patients ending up in hospital or dying is much lower than in previous waves.

Latest Covidtracker figures indicate 1,277 people were in critical care on November 16th, with new admissions running at 85 per day. The death toll from the virus currently averages 36 per day.

Attal pointed out that, at this time last year, France was in a period of lockdown.

“The number of new cases [in 2020] was in the tens of thousands. And we were reaching a record number of patients hospitalised with Covid.

“We are light years away from this situation today. We owe it to the vaccine, to the health pass and, of course, to everyone’s efforts. We therefore have all the cards in the face of this fifth wave,” he added.

“The tools we have – the health pass, vaccination, booster doses – allow us to be confident. But we have to continue our efforts – they can get us through the winter without additional measures.”

On November 17th, 2020, France recorded an average of more than 16,600 confirmed cases every day – against a little more than 10,000 today, according to data from CovidTracker.

But healthcare systems in France are under less pressure. Some 7,535 people are currently hospitalised with Covid-19, compared to more than 33,000 at this time last year.

Attal said that there had been a rise in the number of people getting vaccinated. “Appointments for a first injection (of vaccine) have increased 20 percent,” he said. “This is a very good sign.”

In addition, a record 200,000 booster doses were administered yesterday across the country, Attal said.

A further 4,619,325 eligible people have had their third booster dose.

From December 1st, people aged 50-64 who have been doubly vaccinated against Covid-19 for at least six months can get a booster dose. Booking slots for December have just opened on the medical appointment platforms. 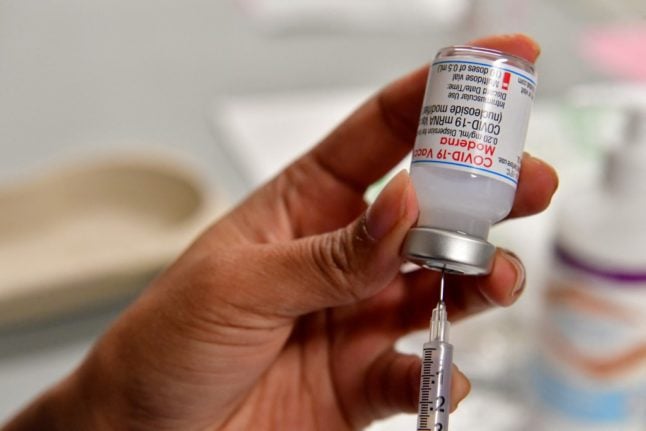 COVID-19 VACCINES
Reader Question: Can I specify the dual-strain vaccine when getting my Covid booster in France?