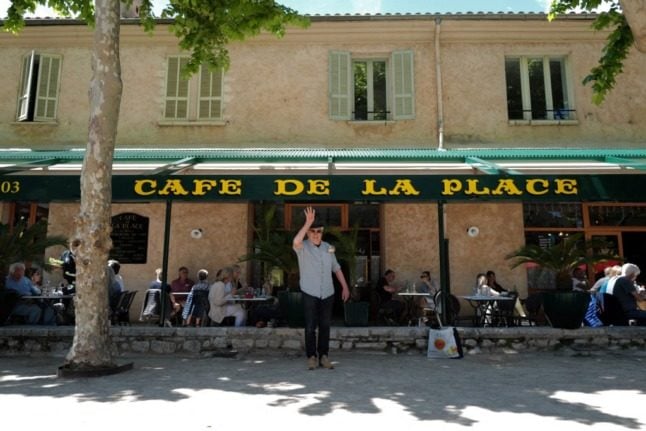 Life in France is not all wine and petanque (although a lot of it is). Photo: Valery Hache/AFP

France is a popular retirement destination and many dream of leaving their job and settling down to a quiet life of wine and pétanque in a small French village.

But what happens if you become ill or infirm and need extra care?

We’re taking a look at the rights foreigners have to home care and retirement homes in France and – crucially – who pays.

Reader question: can I move into a French care home as a foreigner?

If you go by a shortened version of your first name – eg Bill instead of William – then France’s famous bureaucracy might have a problem with you.

The issue of names on official documents can be a fraught one for married women who have changed their name on documents like their passport, but nicknames can be a problem too.

Property-buyers in France are often tempted by what look like incredible bargains – châteaux for €50,000 for example.

While there are definitely low-cost properties available, especially in the more rural areas of France, there are additional costs that buyers need to be aware of before splashing their cash.

From notaire fees and professional fees when you buy, to the price of renovation plus the regular expenses of taxes and insurance, there are a lot of extra costs to bear in mind.

The hidden cost of owning property in France

If you frequently find yourself confused by the written and unwritten rules of the French language then don’t worry – the French find it pretty confusing too.

Hot on the heels of the bonne journée v belle journée controversy, French language experts are now tying themselves in knots about the phrase pas de souci, which ironically means ‘no worries’.

Is it a cheery little phrase for casual encounters or rude, megalomaniac and (far worse) an English import?

Pas de souci: Why French langauge experts are divided over ‘no worries’?

Many French learners find watching French films and TV a vital addition to their lessons.

It’s great exposure to the language, you hear how things are pronounced, learn a little about French culture as well as plenty of the type of swearing and slang that you won’t learn in class.

With the news that Omar Sy has become the first French actor to sign a multi-year deal with streaming giant Netflix, we’ve rounded up our pick of his French-language back catalogue.

As well as language, France also takes its culinary heritage pretty seriously, as evidenced by the frequent gastronomy disputes that erupt here.

This week makers of the famous blue cheese Roquefort have been taking on the food labelling system over what they see as an unfair classification.

But did you know that true Roquefort cheese is made to a 600-year-old recipe, can only be produced in certain caves and can (apparently) heal wounds?

Roquefort: The 600-year-old cheese with the very romantic history