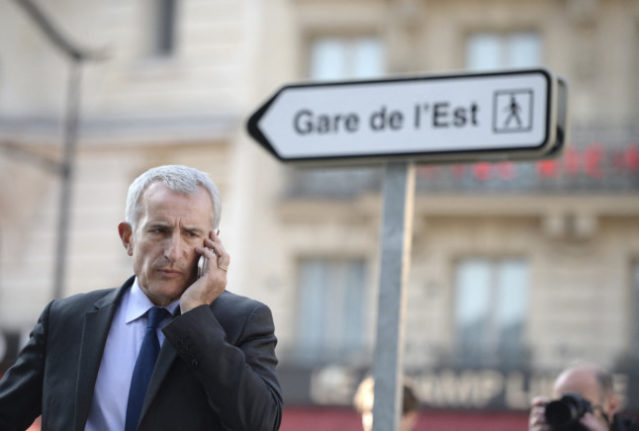 They’re such a common sight in Paris you might not have even noticed them, but you’re sure to notice once they’re gone. The city has decided to remove almost all of the 1,800 large signs, pointing towards tourist attractions, monuments, public squares, train stations and other landmarks, which help drivers and pedestrians to navigate around the capital, France Bleu has reported.

The signs were installed between 25 and 30 years ago, but soon only a handful will remain, including those which point towards hospitals and car parks.

For local authorities, the road signs have become obsolete in a world where most people get around thanks to a GPS, and they are now doing more harm than good by taking up space on the pavement.

“They obstruct the passage of wheelchairs, prams, and people,” Caroline Grandjean, Director of Roads and Travel at City Hall said as the first signs were taken down on Rue de Lyon in the 12th arrondissement, according to France Bleu.

“It corresponded to a need 20 or 30 years ago, but not today. They’ve become totally obsolete,” deputy mayor of Paris Emmanuel Grégoire said.

But the argument is also aesthetic.

The Green mayor of the 12th arrondissement, Emmanuelle Pierre-Marie, said removing the signs which “are impeding upon public space” was one step in “making our roads more attractive”.

Speaking to France Bleu on Friday, Paris Mayor Anne Hidalgo said she was “really not aware of the removal of these large masts”.

“If these masts are removed, it’s certainly in order to replace them, of course we need masts […] we need signs,” she said, adding that “if there are too many, it’s necessary to clean up the landscape.

“You clean up, but you don’t remove, because not everybody has a GPS.”