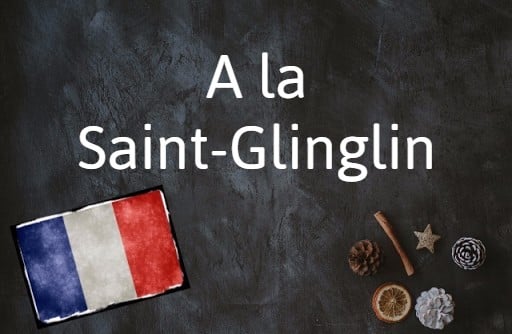 Why do I need to know à la Saint-Glinglin?

Because otherwise you might be waiting for people to fulfill promises they never made.

It’s a remnant of France’s Catholic heritage – to this day, every day is associated with the name of a saint, and it is traditional to offer a gift to people who share a name with the saint who is honoured on a particular day.

Some of these are more well-known than others, such as Valentine’s Day on February 14th, which is known as La Saint-Valentin in French. But every day has its saint.

If you say you’ll do something à la Saint-Glinglin, you’re pushing it back to a day that doesn’t exist. In other words, you’re probably never going to get around to it.

It’s like saying you’ll do it “on the 10th of never”, but the Catholic version has the added bonus that people who aren’t aware of the expression could confuse it for an actual day.

As usual in French, you don’t pronounce the final consonants, so it’s pronounced similarly to “ah la Sah Glah-Glah”.

Tous les trente-six du mois – Once in a blue moon (literally, the 36th of every month) 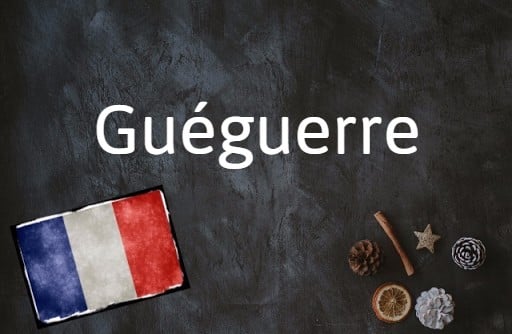 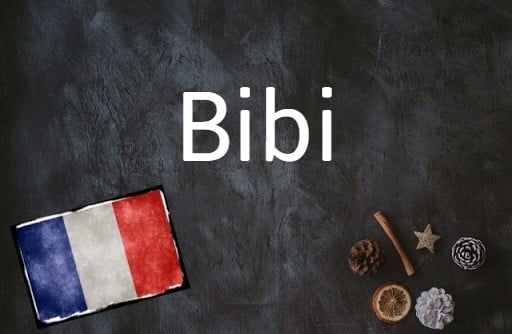 Why do I need to know découvrir le pot aux roses?

Because if you enjoy celebrity gossip, then you probably will find good use for this phrase

You might use this expression when finding out about some exciting gossip or maybe when discovering what your partner secretly planned for your anniversary, as this phrase in actuality is what you would say when you learn something secret or hidden.

In English, when discussing secrets, you might say someone has ‘spilled the beans’ or ‘let the cat out of the bag,’ but the French phrase is more about the person who has found out about the hidden item or truth, not the person who told it, as it ‘spill the beans’.

The origins of this French expression are not what you might expect, historically, the phrase has little to do with the flowers.

During the Middle Ages, the verb ‘découvrir’ had the meaning of ‘to lift a lid’ and at the time the phrase ‘pot aux roses’ referred to a small box that wealthy women used to store their perfumes, as well as their makeup. They often used these boxes to keep secrets, letters, or notes that they did not want others to stumble upon.