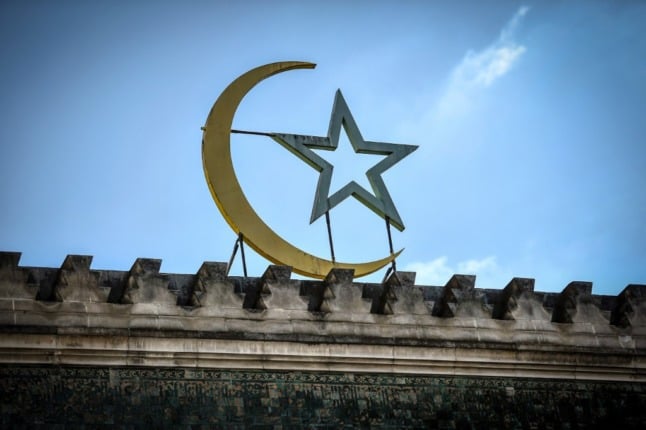 A third of the 89 places of worship “suspected of being radical” and flagged by the intelligence services had been checked since November 2020, he told Le Figaro newspaper.

Of those, action to shut down six – in five different départements across France – had been launched, he said.

The authorities would also request the dissolution of the Islamist publishers Nawa and the Black African Defence League (LDNA).

Nawa, based in the southern French town of Ariege, “incites the extermination of the Jews and legitimises the stoning of homosexuals”, Darmanin said.

The LDNA, the organisers of a protest against police violence in front of the US embassy in Paris in June last year, “calls for hate and discrimination”, he said.

“In the coming year, 10 other associations are going to be the object of a dissolution procedure, four them next month,” he said.

Last week, the Council of State, France’s highest administrative court, approved the government’s move to dissolve the Collective against Islamophobia in France (CCIF) and Baraka City.

The government acted after the October 2020 murder of teacher Samuel Paty.

Paty was targeted following an online campaign against him for having shown controversial cartoons of the Prophet Mohammed published by the satirical magazine Charlie Hebdo during  a civics class.

Darmanin also said he had called on préfectures to refuse any residence permits to imam’s sent by a foreign country.