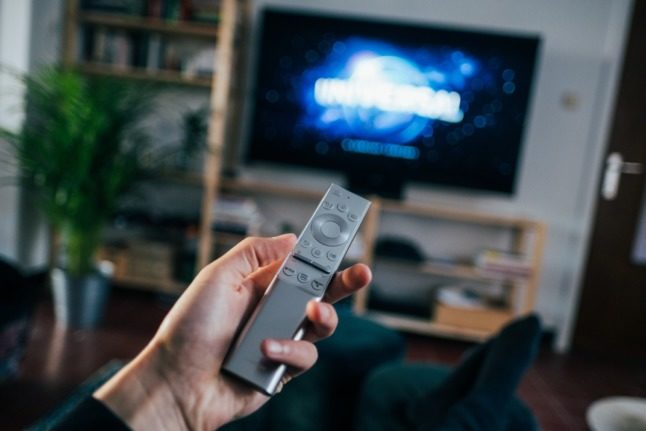 Emmanuel Macron promised that if re-elected he will scrap the TV licence fee. He seems to be following through on this, as it was listed as part of the agenda for the upcoming parliamentary cycle, according to the final Council of Ministers meeting for his first term.

Macron has already scrapped taxe d’habitation (the householders’ tax) for most people, but the TV licence fee (contribution à l’audiovisuel public), which used to be included on the taxe d’habitation notice, still exists.

The current cost of the licence is set at €138 and bills usually arrive in the autumn, at the same time as taxe d’habitation.

Who has to pay

As a rule of thumb, anyone who has a TV at their property in France must have a TV licence. And, yes, you still need a licence even if you do not watch French TV and only watch DVDs or stream programmes from overseas on a TV.

READ MORE: No more TV licence: The measures Macron is banking on to fight cost of living crisis

The payment is per household.

There are some exemptions, however, for example over-60s on a low income, widows or widowers on a low income or people with a registered disability. Find the full details HERE

The payment covers all devices in a single household. A French TV licence for a main home will also cover any TVs in a second home, so French residents who own two properties only require a single licence.

Foreigners who own second homes in France, who have a TV or device capable of watching TV, however, do have to buy a licence for their French property – and pay taxe d’habitation on it, too since the new exemptions don’t apply to second homes.

What if you do not have a TV?

If you do not have a TV, you can cross the relevant box on the front of your income tax declaration to indicate that you should not be charged a licence fee.

If you do not declare for French income tax, you should contact your tax office directly to inform them you do not have a TV.

What happens if you have a TV but say you don’t?

You could get caught and fined €150 per eligible device at your home, and pay for a licence.

Your details – including your home address – will be taken whenever you buy a TV, take out internet packages which include TV options, or subscribe to pay-TV services. It will look odd if you do this then tell tax officials you don’t have a TV – and they have been known to make home visits.