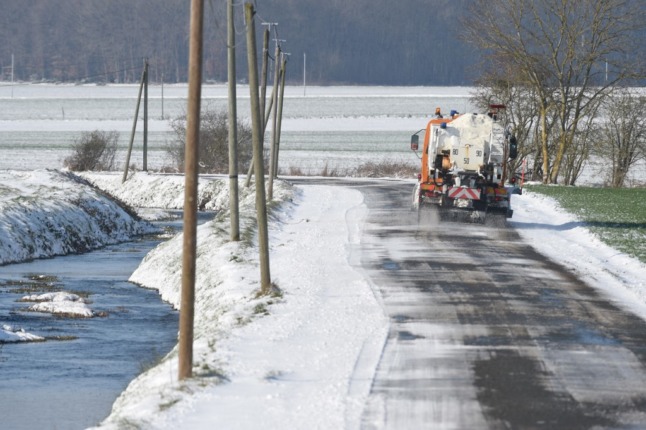 The Loi Montage II (mountain law II) was signed into effect in 2020 – it came into effect on November 1st 2021 but in the first year drivers were not fined, simply reminded of the new law by police.

Police were due to begin issuing fines from November 1st 2022, but the Transport ministry has now announced a further grace period, and said that fines will not begin to be issued until 2023.

The law requires drivers in certain areas to have snow tyres or chains fitted to their car between November 1st and March 31st.

In total 48 départements are covered by the law but some local authorities – including Corrèze, Nièvre and the island of Corsica – have elected not to use it. In others, it applies only in mountainous areas.

Within the départements covered by the new law, local committees have created lists of roads and communes where it will be enforced – usually in mountainous areas – so for full details check your local préfecture.

The following road signs signal entry and exit of an area where winter tyres are compulsory. 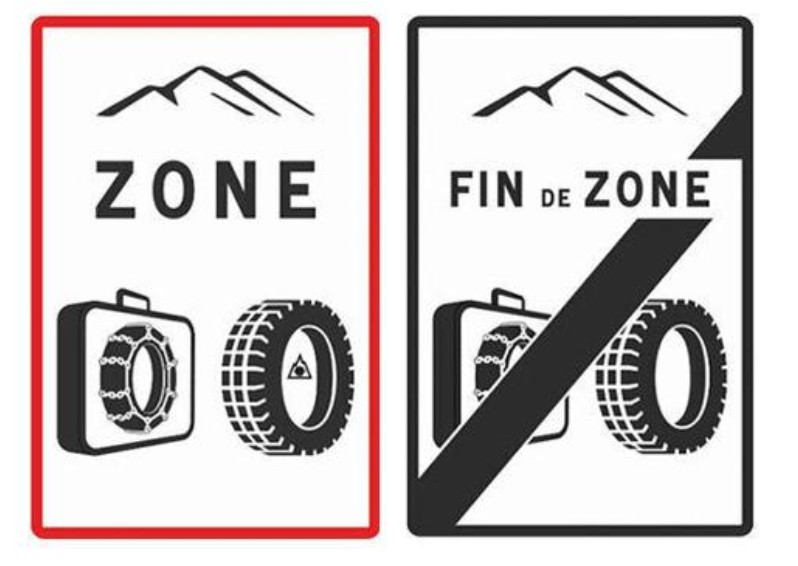 You can also find a map HERE, showing each area covered in more detail.

READ ALSO Driving in France: What are the offences that earn you penalty points?

The law runs from November 1st to March 31st and applies to all private cars and vans, commercial vehicles and motorhomes, as well as buses and HGVs. Vehicles must have either winter or all-season tyres on all four wheels, or anti-skid devices such as chains on at least the two driving wheels.

The law has had a lengthy passage to enforcement, being passed in 2016 and then signed into effect in 2020, leading motoring organisations to be concerned that drivers will have forgotten the new requirement.

“The information has had time to be forgotten,” said Laurent Proust, the general manager of BestDrive. “Unfortunately, as of November 1st, the gendarmes will tell you, first, that no one is supposed to ignore the law, and, second, that you are liable to a fine of €135.”