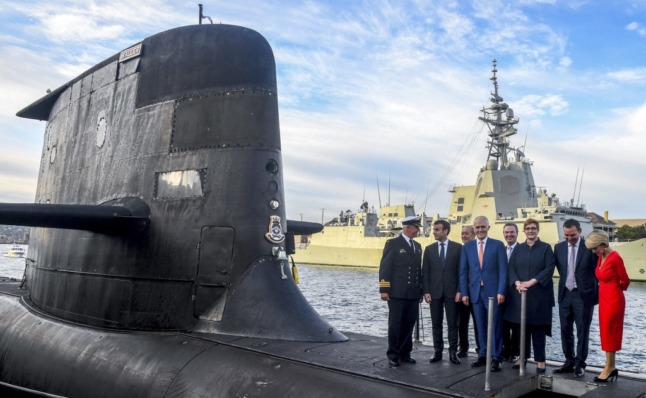 French President Emmanuel Macron on Friday recalled the ambassadors to Canberra and Washington in an unprecedented move to signal his fury over Australia’s decision to break a deal for the French submarines in favour of American nuclear-powered vessels.

The row has, for now, ended hopes of a post-Donald Trump renaissance in relations between Paris and Washington under President Joe Biden and also focused French attention on boosting the European Union’s security strategy as it ponders NATO’s future.

Speaking to France 2 television, Foreign Minister Jean-Yves Le Drian gave no indication Paris was prepared to let the crisis die down, using distinctly undiplomatic language towards Australia, the United States and Britain, which is also part of the three-way security pact.

“There has been lying, duplicity, a major breach of trust and contempt,” Le Drian said. “This will not do.”

He described the withdrawal of the ambassadors for the first time in the history of relations with the countries as a “very symbolic” act that aimed “to show how unhappy we are and that there is a serious crisis between us”.

On Sunday, Australian Finance Minister Simon Birmingham again insisted his country had informed the French government “at the earliest available opportunity, before it became public”.

He told national broadcaster ABC that it was “always going to be a difficult decision” to cancel the French deal.

“We don’t underestimate the importance now of… ensuring that we re-establish those strong ties with the French government and counterparts long into the future,” he added. “Because their ongoing engagement in this region is important.”

Le Drian also issued a stinging response to a question over why France had not recalled its ambassador to Britain, which was also part of the security pact that led to the rupture.

Of London’s role in the pact under Prime Minister Boris Johnson, he added with derision: “Britain in this whole thing is a bit like the third wheel.”

NATO would have to take account of what has happened as it reconsiders strategy at a summit in Madrid next year, he added.

France would make a priority now of developing an EU security strategy when it takes on the bloc’s presidency at the start of 2022, he said.

Admiral Rob Bauer, chair of NATO’s Military Committee, earlier played down the dangers, saying it was not likely to have an impact on “military cooperation” within the alliance.

The pact is widely seen as aimed at countering the rise of China.

The move infuriated France, which lost a contract to supply conventional submarines to Australia that was worth €31 billion euros when signed in 2016.

A White House official on Friday expressed “regret” over the French envoy’s recall but added: “We will continue to be engaged in the coming days to resolve our differences, as we have done at other points over the course of our long alliance.”

State Department spokesperson Ned Price said in a tweet that Washington understood France’s position and was in “close contact” with Paris.

He added that the issue would be discussed “at the senior level”, including at the United Nations General Assembly next week, which both Le Drian and US Secretary of State Antony Blinken will attend.

Le Drian had on Friday described the submarine move as a “stab in the back” and said the behaviour of the Biden administration had been comparable to that of Trump whose sudden changes in policy exasperated Europe.

Australia has also shrugged off Chinese anger over its decision to acquire the nuclear-powered submarines, while vowing to defend the rule of law in airspace and waters where Beijing has staked hotly contested claims.

Beijing described the new alliance as an “extremely irresponsible” threat to regional stability, questioning Australia’s commitment to nuclear
non-proliferation and warning the Western allies that they risked “shooting themselves in the foot”. 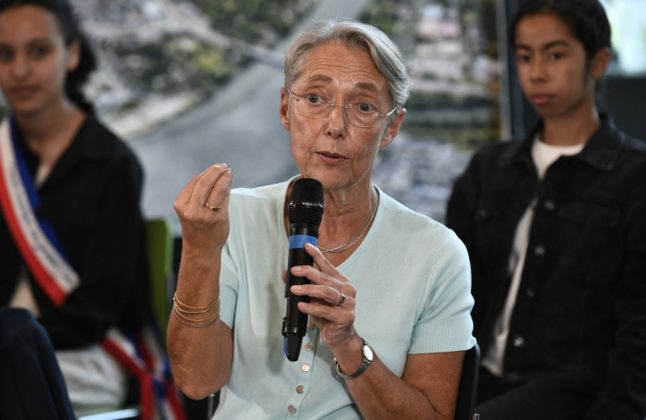 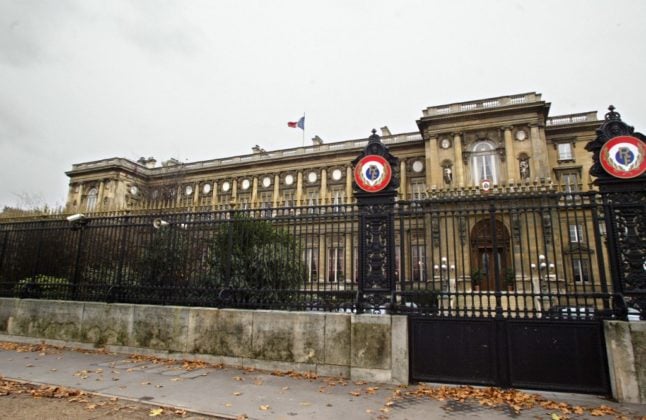 After winning a second term as president on April 24th Emmanuel Macron was widely expected to announce a reshuffle of his government and a new PM.

However the announcement of Elisabeth Borne in the PM role – only the second female prime minister in France’s history – did not come until Monday, May 16th.

Technically it is up to the PM to form the government, although in practice the president is usually heavily involved.

READ ALSO What does a French prime minister actually do?

Speaking while on her first prime ministerial trip on Thursday, Borne said she and President Macron needed to “take their time to ensure the best team”.

Now the Elysée has said that the announcement will come on “Friday afternoon”.

There has been much speculation on who will be in the government, as Borne has the option of changing the roles of existing ministers and bringing in outsiders who are specialists or well-known in particular areas.

The first engagement of the new government will be a meeting of the Council of Ministers on Monday.

The most pressing task will be to win a majority for Macron’s LREM party in June’s parliamentary elections, which will allow the president to press on with the programme he has planned for his second term – including an ambitious restructuring of the country’s pension system.

READ ALSO French parliamentary elections – when do they happen and why are they important? 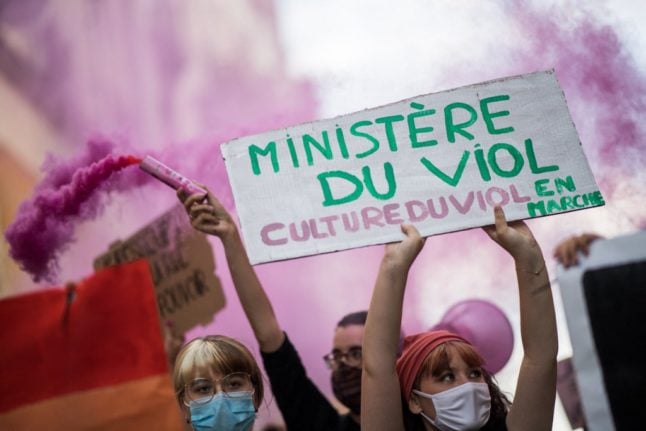