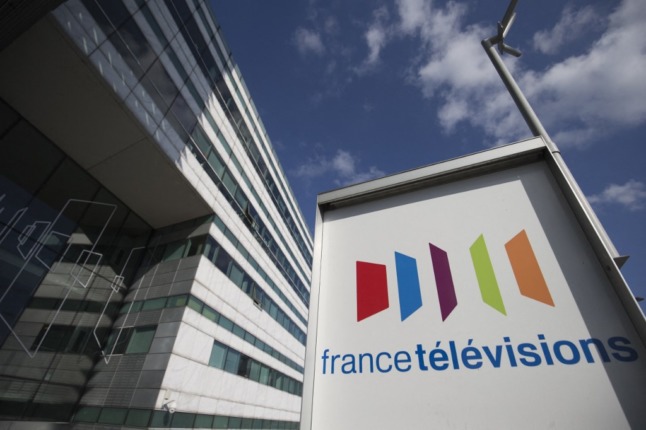 France Televisions was ruled to have invaded the farmer's privacy. Photo: Joel Saget/AFP

The picture of a furious Jean-Marc Dutouya, clad in only a blue T-shirt and briefs, taking on the bird enthusiasts who sneaked into his cornfield in the southwestern village of Audon inspired a host of memes.

Twitter users dubbed the November 2015 altercation #SlipGate (French for “#UnderpantsGate”) and super-imposed the picture of the angry farmer and hunting enthusiast over several famous images.

Among the mocked-up pictures were Dutouya brandishing his spade in front of the Berlin Wall in 1989. Another replaced the spade with a light sabre.

The confrontation was recorded by a TV crew accompanying journalist and birder Allain Bougrain-Dubourg and fellow members of the League of Bird Protection (LPO) on their mission to destroy traps laid to catch finches.

Despite being a protected species, the birds are still hunted in parts of France.

Dutouya’s mother, who was in her 80s, was shoved during the skirmish while the journalists had the tyres slashed on four vehicles.

He in turn sued France Televisions, the public broadcaster which filmed the incident, for violating his privacy.

Welcoming the ruling, Dutouya’s lawyer Frederic Dutin said: “Can a man who is at home in his garden be thrown to the wolves in any old fashion? The courts say no.”

The court also ordered France Televisions to pay his legal costs and to blur Dutouya’s image on the footage, Dutin said.