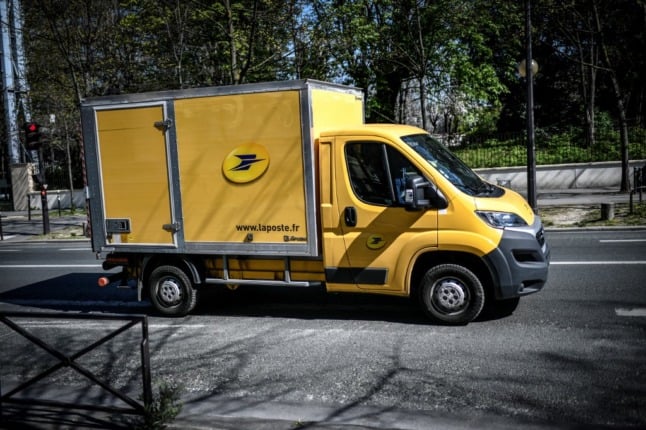 This is because of new EU regulations, which mean you now have to pay Value Added Tax (VAT or TVA in France) to receive even small low-value parcels shipped from outside the bloc.

What exactly is going on?

Until June 30th, 2021, packages imported into the EU with a value of less than €22 were exempt from import VAT charges. This exemption was abolished on July 1st, meaning that VAT is now due on all goods imported into the bloc, applied from the very first euro.

The EU says the change was made to combat fraud via the widespread under-reporting of the value of imported goods in order to dodge the tax, as well as to make things fairer for companies trading within the EU.

It was supposed to come into effect from the start of January but was pushed back to July because of pandemic-related delays.

The rule is just one part of a raft of reforms designed to update the EU’s systems and bring them in line with 21st-century global trading practices, where international e-commerce accounts for a large chunk of the market.

Does this have anything to do with Brexit?

It doesn’t have anything to do with Brexit directly, but of course if the UK had not left the EU then these charges would not apply to packages sent between France and the UK, since that would have been an inter-EU delivery.

But the abolition of the €22 ‘low value consignment’ threshold that kicked in from the beginning of July is an EU-wide regulation which applies to imports from every non-EU country – the USA, Canada, Australia, India and the UK to name but a few.

How is the VAT charge calculated? Does it vary depending on where the package is sent from?

The VAT rate you will be charged is the one applicable in the country where the items are delivered. This means that if, for example, you’re receiving a package shipped from the UK to France, you’ll pay the French VAT rate.

Each EU country has its own VAT rates for different items.

VAT in mainland France is typically set at 20 percent, with special reductions to 5.5 percent for various food items and for certain books, as well as a super-reduced rate of 2.1 percent for certain pharmaceuticals.

What about gifts sent from outside the EU?

According to the EU’s taxation and customs union, gifts and personal packages valued at less than €45 remain VAT-exempt, although some people have reported receiving unexpected charges for personal packages despite this regulation.

Bear in mind, however, that anything sent from outside the EU – even a little birthday gift or package from home – needs a customs declaration form attacked. Certainly items including foodstuffs like chocolate are banned. Full details here.

How do I pay these fees in France?

According to La Poste, you can pay any VAT,  customs duties, and customs clearance fees either before or upon delivery.

Paying online in advance via La Poste’s secure site enables you to access reduced customs clearance fees. To do this, you’ll need a consignment number or delivery notice.

You can also pay the fees by cheque or cash upon receipt of the package, or by card, cheque, or cash in your local post office.