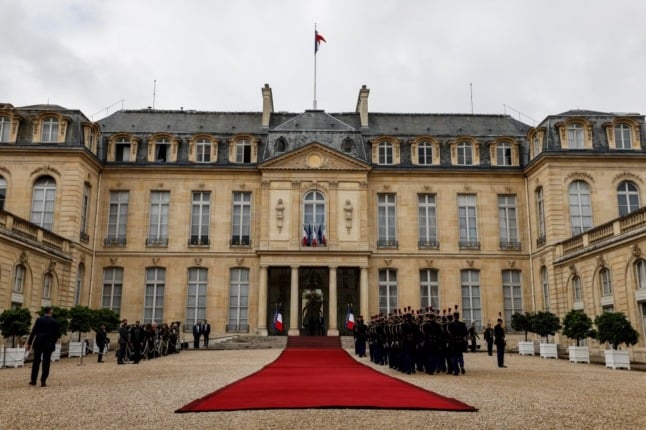 The Elysée will be rolling out the red carpet for visitors. Photo: Ludovic Marin/AFP

Over the past 18 months France’s cultural institutions have had to contend with long months of pandemic-prompted closures.

Now, they’re especially eager to open up for the weekend of cultural celebration on September 18th and 19th, although ongoing sanitary restrictions mean that visitor numbers remain limited, so it’s worth turning up early or reserving in advance to avoid missing out.

With over 10,000 fascinating sites and events open across France, planning how to make the most of the journées du patrimoine can be pretty overwhelming. To help you get started, we’ve put together a list of 12 of our highlights.

The spectacular Elysée Palace has been the official residence of France’s Presidents since 1848. On a tour of the building’s ornate halls, you’ll stop by the Salon Murat, where the Council of Ministers gathers weekly, and the Salle des Fêtes – the site of state dinners, presidential inaugurations and conferrals of the prestigious légion d’honneur.

They probably won’t let you look at Emmanuel Macron’s pyjamas, but you can certainly take a peek at his office in the aptly-named salon doré (golden room).

The Elysée Palace is open all day on Saturday and Sunday, but you’ll need to sign up for a slot in advance.

Open to the public for the very first time, this behind-the-scenes guided tour will offer an insight into the process of gathering and maintaining archival materials, as well as a precious chance to set foot in normally-closed-off corners.

The tour will close with an exhibition on the history of the French National Identity Card, which entered permanent and widespread usage a century ago, back in 1921.

The archives will be open from 09:30 to 18:30 on Saturday, and it’s worth registering in advance so you don’t miss out.

Founded by Louis XV in 1750, the site has seen various famous figures pass through its doors – from Napoléon I, who studied there, to Charles de Gaulle – and it still bears the marks of the French Revolution and the Paris Commune. Nowadays, the imposing site now hosts several of France’s most important colleges of military education, including the prestigious École de Guerre.

You can visit from 11am to 7pm on both Saturday and Sunday. There’s no need to sign up in advance, but it’s likely to be pretty busy and numbers will be limited, so don’t leave it too late.

The Ministry of Justice

The Hôtel de Bourvallais, situated behind the imposing Vendôme column, is a temple to justice. Here, France’s Ministers of Justice – also known as the Gardes des Sceaux, Keepers of the Seals – have worked for the past 250 years.

Keep your eye out for the symbols of justice scattered throughout the building’s ornate decoration.

Visitation is open from 9am to 5pm on Saturday, and from 10am to 5pm on Sunday, but be warned: you’ll need to register in advance.

The Luxembourg Palace, home to the French Senate

Originally designed by French architect Salomon de Brosse to serve as the royal residence of the regent Marie de’ Medici, the Palais du Luxembourg was re-fashioned post-Revolution as an administrative building. It has been the seat of the Senate of the Fifth French Republic since it was established in 1958.

The Luxembourg Palace is open from 9am till 6pm on both Saturday and Sunday. There’s no need to register in advance, but it’s likely to be pretty popular.

The Worker’s City at the Menier Chocolate Factory

Although it hasn’t produced chocolate since 1992, you can expect sweet treats for the brain when you take a tour of the Menier Chocolate Factory’s cité ouvrière (workers’ city).

When entrepreneur Antoine Menier’s business expanded rapidly in the 1800s, becoming the largest chocolate manufacturer in France, workers had to be recruited from beyond the small town of Noisiel, where the factory was based. Aiming to meet their needs for safe and stable housing, Menier’s son Émile-Justin Menier thus developed a new and innovative social project: the workers’ city.

Beginning in 1874, lodgings for several hundred families were constructed, along with social and educational facilities. The city was presented at the World Exhibitions of 1889 and 1900 as a model of “liberality”.

There’s no need to register in advance to explore the workers’ city. Just turn up any time between 10am and 6pm on Saturday or Sunday to take a look around. There are also various free guided tours, which you’ll need to sign up for online. Perhaps a little different from the typical museums and historical landmarks on offer for this year’s journées du patrimoine, the Infineo Plastipak Recycling Centre is Europe’s largest plastic bottle recycling centre. Some 60,000 tonnes of used plastic gets shipped to the factory each year, and emerges after processing in the form of over a billion fresh bottles.

The tour runs at 10am on Saturday, and you’ll need to register in advance.

Through interactive exhibitions and expert craft demonstrations, the Ateliers de la Seigneurie aim to explore history through the lens of artisan production, covering everything from forging swords to weaving wool.

A little more complex than Lego, an exhibition shines a light on the construction secrets of medieval fortified châteaux and timber houses, among other architectural wonders.

A guided tour organised specifically for the journées du patrimoine runs from 3pm to 4.30pm on both Saturday and Sunday, but the museum has plenty of other things on offer as well. Make sure to register in advance.

Maybe you’re a devoted railway enthusiast, or maybe you’re just eager to take your knowledge of trains beyond Thomas the Tank Engine. Either way, a guided tour of the SNCF Technicentre Atlantique will offer an insight into the work that keeps France’s trains moving, with details on everything connecting everyday railtrack maintenance to record-breaking speed developments.

The Technicentre is open from 9am till 6pm on Saturday, register in advance.

Beautiful castles across France will be throwing open their doors, and they’re likely all worth a visit. The Château de la Forêt Grailly, initially built in the 14th Century as a defensive fortress, and re-constructed during the Renaissance, is a particular gem, and this year is the first time that it will open up to the public as part of the journées du patrimoine.

Be warned though: the guided tour is only running once, at 2pm on Saturday, but you don’t need to worry about registering in advance.

Titled ‘Heritage and Transmission’, this concert will feature celebrated works by Verdi, Mozart, Donizetti, Saint-Saëns, Grieg, Chopin and Ravel. The performers will include leading established musicians accompanied by young virtuosos from the region.

The concert will take place at 3:30pm on Sunday. You don’t need to book but seating is limited so it’s worth being prompt.

Women in the French Resistance

This guided tour, organised by Haute Garonne’s Museum of Resistance and Deportation, will explore the important roles played by women in fighting against the Nazi occupation of France. Directly examining key historical sites across Toulouse, this event aims to challenge the notion that the résistance was a primarily masculine movement.

The tour is scheduled for 2:30pm on Saturday. Make sure to sign up in advance online.

All venues require the pass sanitaire (health passport) to enter and most also require masks. If you are going to venues including the Elysée or government ministries you will also need to present official ID such as a passport or ID card. 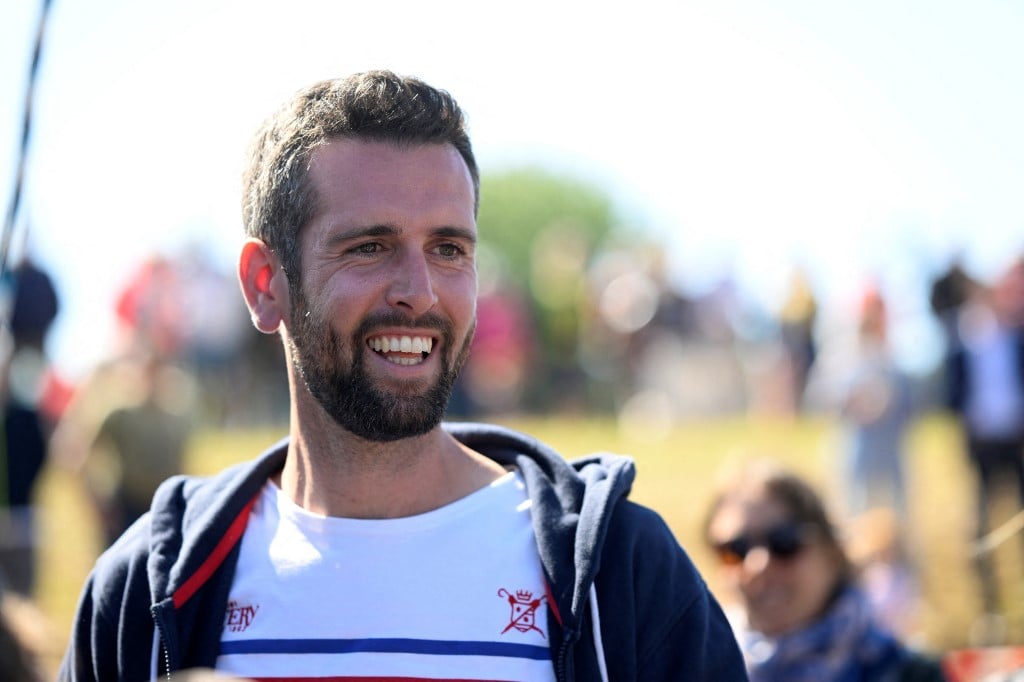