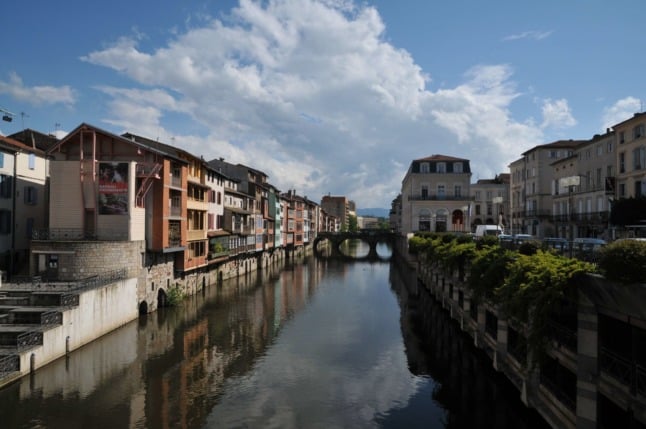 Living in smalltown France has its benefits. Photo: loreat / CC BY 2.0 / Flickr

So-called medium-sized towns are the location of choice, with house prices in these previously unremarkable and oft-mocked unfashionable locations rising an average of seven percent year-on-year as demand exceeds supply. Paris house prices dipped a little in the last quarter, and those in the greater Paris Île-de-France region are rising more slowly than elsewhere in the country, as property hunters’ priorities change in the Covid era.

There is now, Jean-Marc Torrollion, president of the Fédération nationale de l’immobilier (Fnaim), told 20 Minutes, ‘a clear craze around human-sized habitats and cities’ in the French property market.

As someone who works from home and who lives one the edge of a ‘human-sized habitat’ in one of the more rural areas of the French provinces, I get the attraction.

It’s just as far from the Year in Provence idyll as it is the 24-hour-a-day ambulance chase of the grand metropolis. But we enjoy most of the benefits of living somewhere larger with few of the cost-of-living drawbacks and we’re near enough to the wide-open countryside to see it out of the window.

We have a cinema, theatre, sports venues, shopping opportunities, swimming pools, parks, stuff for kids to do, schools that are mostly good, an ice rink, free in-town buses, and okay transport links, including an airport, though it only handles a small number of domestic flights a day, and civilians share it with the Paras.

Heck, we even have fibre internet connections and a couple of bistros that get an honourable mention in the Michelin guide.

Admittedly, the public transport system isn’t as good as it is in larger cities, and we don’t get the biggest of names performing here, nor is there the sheer variety of restaurants or places to go for a night out, but these are drawbacks I can live with.

Fundamentally, small and medium-sized towns in France are ready-made 15-minute cities of the kind Paris mayor and potential presidential candidate Anne Hidalgo dreams of. And there’s more to it than mere convenience.

We moved to southwest France in late spring 2009. Work dictated the location back then and we’ve stayed in the same town ever since. We’ve worked from home since 2013, so we knew it works before big business discovered it.

I have in the past occasionally idly wondered if moving to, or at least closer to, somewhere like Toulouse might be an idea worth pursuing. Now, after Covid, I’m convinced it’s not.

There are five of us – nine counting the dogs and cats – living in a four-bed detached house with a reasonably sized garden on the edge of town. Behind us is forest, and we’re 500m from a river. I ride my bike along the riverbank cycleway regularly to the next village just for the joy of it.

We have a car that we try to use as little as possible, and enough in reserve that it wouldn’t be a total disaster if our hard-working washing machine broke down suddenly and dramatically. And we have what we laughingly call a potager and set out every year to grow at least some of our own. It rarely turns out well – this year, blight wrecked our tomato crop.

Our neighbours, two generations of proper French paysans, could easily have laughed at our feeble self-sufficiency efforts. But they have been nothing less than patient and kind, answering our often daft questions and unironically gifting us little delicious treats from their garden.

Our garden backs onto their smallholding. They – successfully – grow their own. They keep chickens, geese, goats and a sheep – to the delight of our children, who love to feed them whenever possible. The chickens and geese provide eggs, which sometimes make their way over the fence and into a cake or two.

They hunt, too, of course. On more than one occasion, they have presented us with pieces of wild boar or – once – the leg of a wild sheep that will go down as one of the most delicious pieces of meat I have ever eaten.

And they know where the cep mushrooms hide. We’ve tried foraging for mushrooms, but – well – our local pharmacist thinks we have a death wish. No matter. Once or twice a year, we’re handed a tray of mushrooms picked that day from a secret location that I wish I knew.

In return, we make them cakes using the eggs we have been given and jam from the blackberries we actually manage to forage. And, when it’s dry, our well is at their disposal to water their crops.

There may be more going on in a city, but we could not afford most of what we have – and, while I wouldn’t miss the car, I’m sure that the city ‘buzz’ would not be enough to make up for everything else we’d have to give up to find it.

And there’s the kindness of neighbours, too, which I wouldn’t give up for the world. And even if Hidalgo gets her way on 15-minute cities, it won’t be enough to tempt me away from all this. 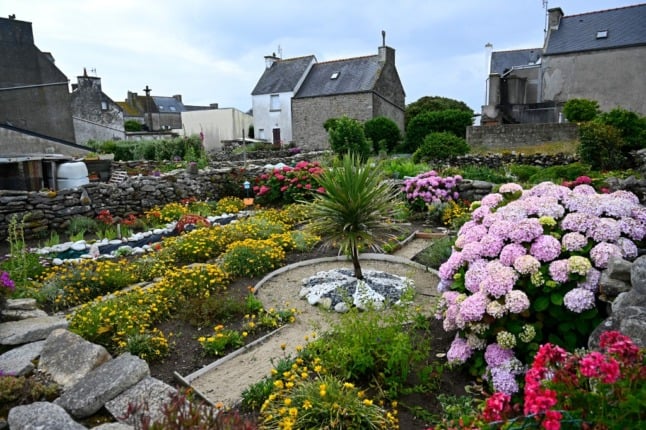 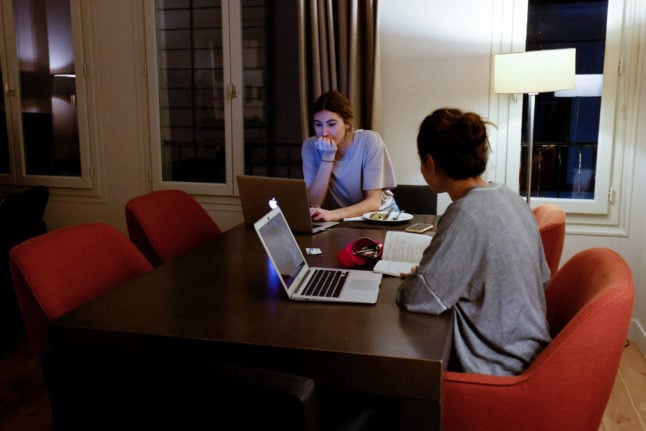 PROPERTY
Renting furnished accommodation in France: What should your landlord provide?

PROPERTY
Renting furnished accommodation in France: What should your landlord provide?
Url copied to clipboard!