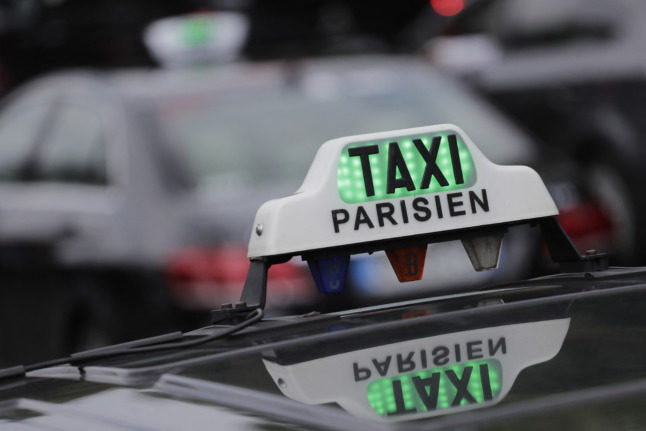 Uber France will have to pay €180,000 to 910 taxi drivers and their federation who brought a civil case against Uber for unfair competition, the court ruled.

The case centred on the activities in 2014 and 2015 of UberPop, a platform that brought together clients and unlicensed drivers.

The business, marketed as ride-sharing, sparked the ire of traditional taxi drivers who felt the new service was threatening their livelihoods with cheap fares.

They notably argued that non-professional drivers did not have to pay for training, or acquire a taxi licence which in Paris can cost more than €100,000, allowing them to undercut taxis.

Uber France had already in December 2015 lost its appeal against a guilty verdict by a criminal court for misleading commercial practices, and was ordered to pay a fine of 150,000 euros.

In its civil case decision Friday, the court found that passing off untrained drivers as professionals hurt the image and the reputation of
licensed taxi drivers.

Uber on Friday said that it has not been using unlicensed drivers in France since 2015, and that drivers now had to take the same tests as licensed taxi drivers.

“This is a good decision which will stop other platforms from providing illegal transport,” taxi federation president Christophe Jacopin said of the verdict. 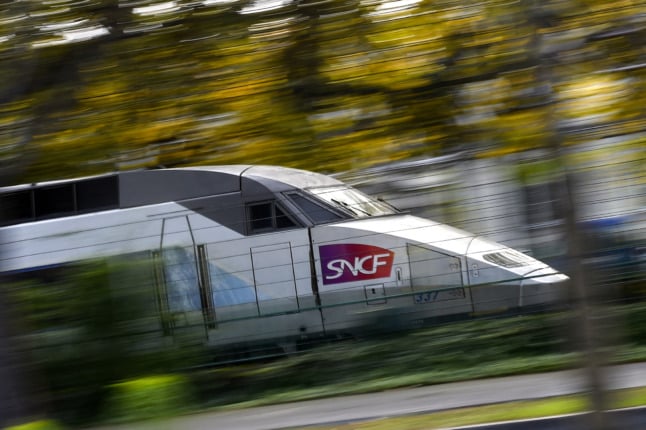 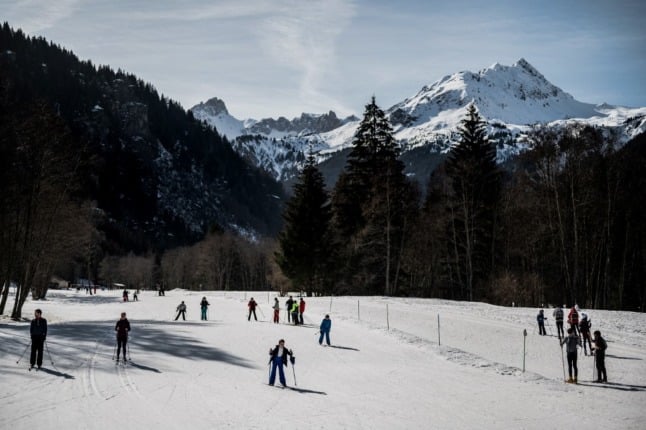