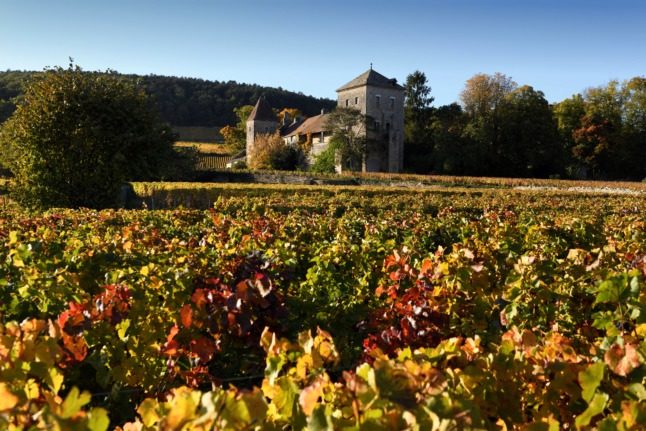 The chateau of Gevrey-Chambertin and its nearby vineyard in Burgundy. Photo: ERIC FEFERBERG / AFP.

Following a summer dominated by health concerns and bad weather, many people are planning a more relaxed break in the autumn, away from the peak-season crowds.

These are some of the areas in France which are best experienced in the fall.

When most people think of autumn, they imagine red, orange and yellow leaves, so where better to spend the season than the only département named after this phenomenon (sort of)? The Côte here does not mean “coast” but “hill”, since the area is situated in Burgundy in eastern France, far from the sea.

Many people believe the d’Or in the name means “golden”, and refers to the spectacular colour the vineyards turn in the autumn. This is just a legend, since local paper Le Bien Public reports that the second part of the name is actually short for Orient (east). But the fact the first explanation is considered plausible gives a good idea of what to expect, and after a long day spent walking or cycling through the countryside, you can curl up in the hotel with a bottle of local Pinot Noir. Remaining in Burgundy, just to the west of the Côte-d’Or (although the two do overlap) is the Morvan regional park. This sparsely populated part of France shines in the autumn. Talk a stroll through the forest, breathing in the fresh air, with the only sound the crunching of orange leaves beneath your feet.

It’s the perfect location for taking a long walk, hunting for mushrooms, and relaxing in front of the fire once the sun goes down.

READ ALSO Morvan: Why you should visit one of France’s beautiful and least-known areas

Autumn is the ideal time to visit this fortified city in the Aude département in the south west of France. Not only will there be fewer tourists, so you can avoid the crowds in this popular destination, but temperatures in the south are usually pleasant right up until November.

Just as in Côte d’Or, you can also take a stroll through the local vineyards and see the changing leaves.

It’s a bit of a drive from Carcassonne, but the village of Castans holds an annual chestnut festival at the end of October, where you’ll also find other regional products, in case you want that real autumn feeling.

Similarly, this is a good time to visit larger southern cities, such as Marseille and Nice, which can be stiflingly hot and swarming with tourists in the summer. A couple of hours to the north, in the Tarn département, is another elevated city. It was originally called Cordes, but the poet Jeanne Ramel-Cals took to referring to it as Cordes-sur-Ciel (Cordes-on-sky), and the name was officially changed in 1993. That’s because of a phenomenon which local weekly Le Tarn Libre so eloquently describes as follows:

“Early in the morning, especially in the autumn, an intense mist covers the Cérou valley in a translucent veil. Only the summit of the medieval city emerges from this sea of clouds. Splashed by the rising sun, the town’s silhouette breaks away and appears to set forth proudly towards the sky, beyond the clouds. They say Cordes is above the sky…”

Ideal for the early risers, then, but even if you don’t catch the clouds, you can enjoy strolling through the narrow streets and admiring the medieval architecture.

The Loire Valley in central and western France is a Unesco World Heritage site, and for good reason. As well as an 800 km wine route, which can be discovered on two wheels or four, the area is home to some beautiful, historic villages. But this stretch of the Loire river is perhaps most famous for its dozens of châteaux.

Walk around the grounds of the châteaux in the morning mist, and if it gets too chilly, pop inside to discover what France was like back when the châteaux were inhabited. Many of the parks turn a beautiful orange and yellow in the autumn. The area is also easily accessible from Paris, making it perfect for a weekend trip if you live in the capital.

Every year, during the school holidays at the end of October, the Château of Chaumont-sur-Loire opens up its garden for an event called ‘The Splendours of Autumn’, featuring a range of activities including tastings of seasonal products from the garden, and walks where you can admire seasonal flowers and stagings of pumpkins and other autumn vegetables. The Pyrenees mountains on the border between France and Spain proved incredibly popular over the summer as many French people opted to go on holiday close to home. There were 24 percent more visitors in the French Pyrenees this summer, according to the tourism minister.

At this time of year the forests turn a mix of yellow, orange and green, and you could be forgiven for thinking you were in Canada. Lakes, mountains, and the prospect of spotting wild animals such as the Pyrenean Chamois – a trip to the Pyrenees will always leave you refreshed by nature and ready to face the long winter.

And if, on the contrary, you’re a winter lover for whom the cold months can’t come too soon, venture into the mountains and you’re sure to see some snowy peaks. Autumn foliage in the Natural National Reservoir of the Massane Forest, in the Albères massif in the southern French department of Pyrénées-Orientales. Photo: RAYMOND ROIG / AFP. 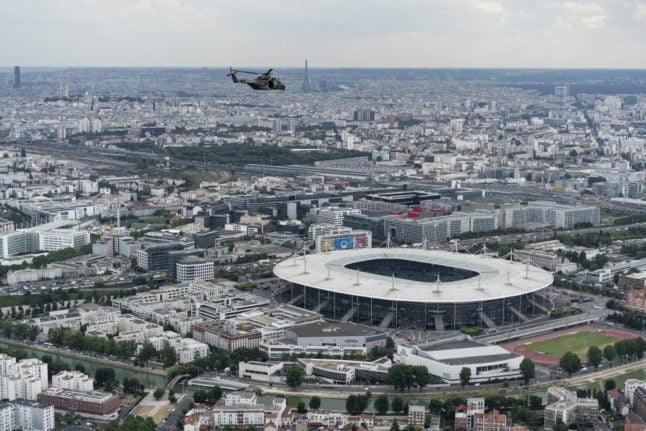 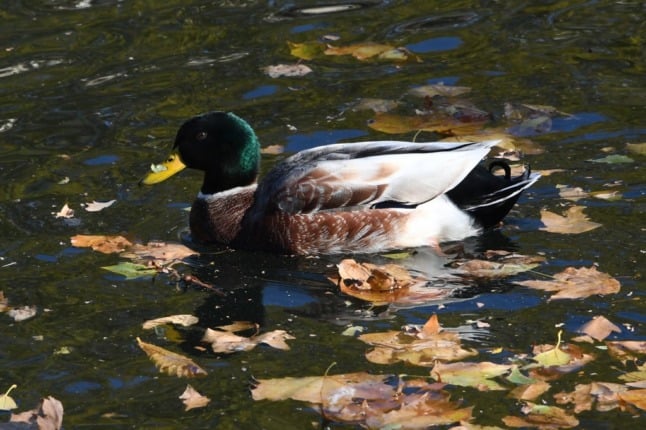 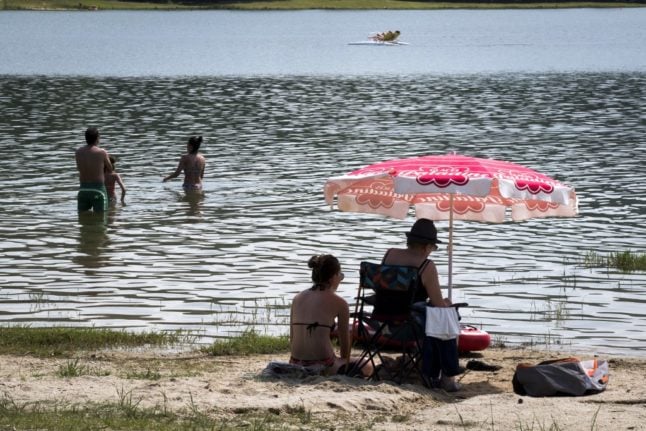