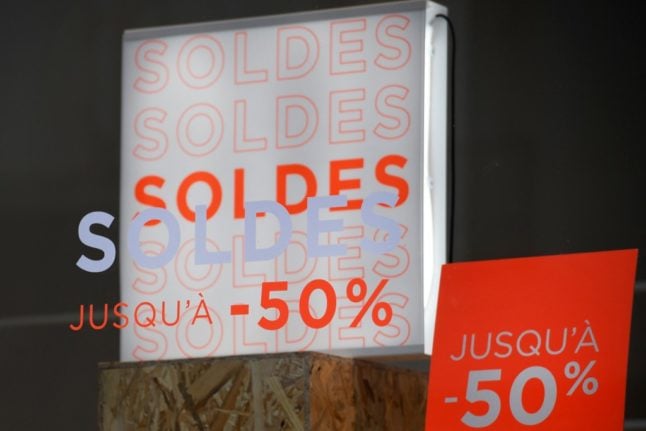 The winter sales were due to start on January 6th, but Alain Griest, the small businesses minister, announced on December 12th that the start date would be postponed until January 20th.

Sales are strictly regulated in France, with the dates of the summer and winter sales period decided by the government and discounting only allowed in very limited circumstances outside the official sales period.

Non-essential shops were allowed to reopen after lockdown on November 28th, but many business owners were badly affected by the loss of sales during the two-month autumn lockdown, following on from lockdown in the spring.

The imposition of a nationwide 6pm curfew is also set to hit shops hard, ending the usual evening shopping period.

Griest told Sud Radio: “I have received all the trade federations and consulted the consumer associations.

“As usual, opinions are divergent. But I think that it is useful to postpone the sales which will start on January 20th.”

It is hoped the postponement will allow retailers more time to sell their stock at full price. The summer sales were also delayed by three weeks this year.

The winter sales will therefore run from January 20th for four weeks. 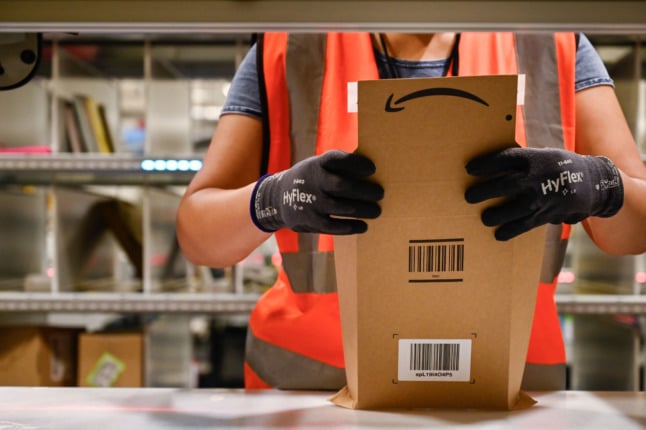 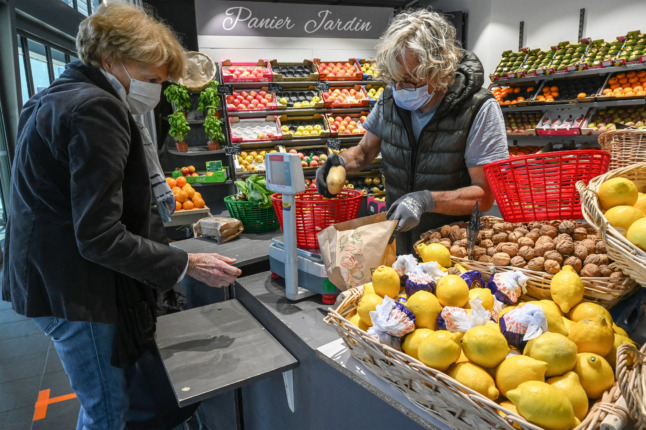 SHOPPING
Food and fuel prices in France behind rise in cost of living
Url copied to clipboard!