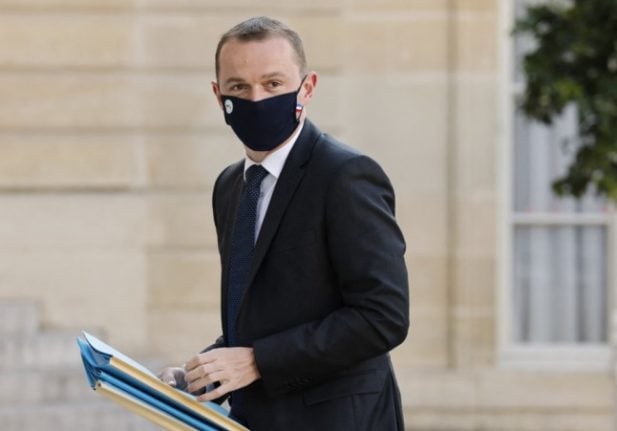 The French government has extended €240 billion in financial aid to businesses hammered by the pandemic since March 2020, mainly in the form of state-guaranteed loans, Finance Minister Bruno Le Maire announced Monday.

President Emmanuel Macron vowed to protect French companies and their employees “whatever the cost” after many were forced to close during three nationwide lockdowns since the outbreak began.

“The bill for ‘whatever the cost’ stands at €80 billion in subsidies, and €160 billion in loans,” Le Maire told France Inter radio.

The public accounts minister Olivier Dussopt has warned: “It’s the end of whatever it takes”.

The government wants to “look at what is really being lost, rather than just what is being said”.

He added that not all industries or regions were suffering equally, and that even within some Covid-hit sectors, there were businesses that were thriving.

“We are ready to help the sectors that really need it,” Dussopt told Radio J ahead of a meeting with leaders from industries still suffering from the pandemic, including tourism, small businesses and culture.

Since the beginning of the health crisis, the French government has run a generous package of economic aid for businesses, including furlough schemes for employees and grants for small businesses and the self-employed.

There have also been extra incentives for businesses to switch to online services such as ‘click and collect’ schemes for independent retailers.

Dussopt said that any future aid “will be a necessarily transitional, very sector-focused approach”.

As an example, he cited the restaurant trade: “In some regions, the number of visitors is the same as before, it is even higher than in July and August 2020, which were months that were not affected.”

Companies must also take responsibility for their own operations and for finding solutions to their problems, he said.

Instead of simply complaining about the difficulty they face hiring, he said, employers “have an interest in making the careers they offer more attractive” – by increasing salaries, for example.

The hospitality sector has reported staff shortages and difficulties in hiring since bars and restaurants reopened, with many former employees having either found wrk elsewhere or deciding to tur their back on an industry of anti-social hours and low pay.

Economic growth is forecast at six percent this year, with the government hoping for four percent in 2022.

The minister said the government’s deficit peaked at 9.2 percent in 2020 and would come in “below nine percent” for 2021. 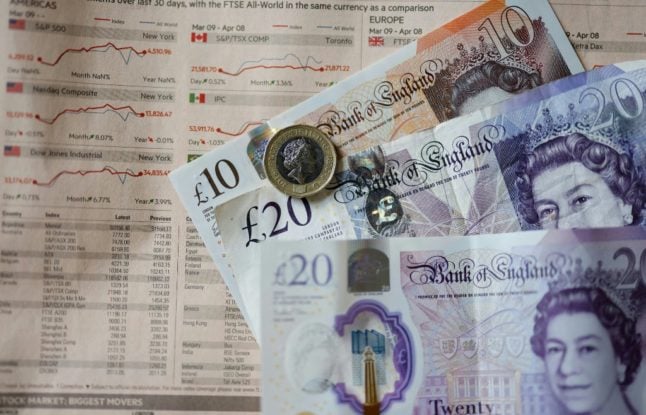