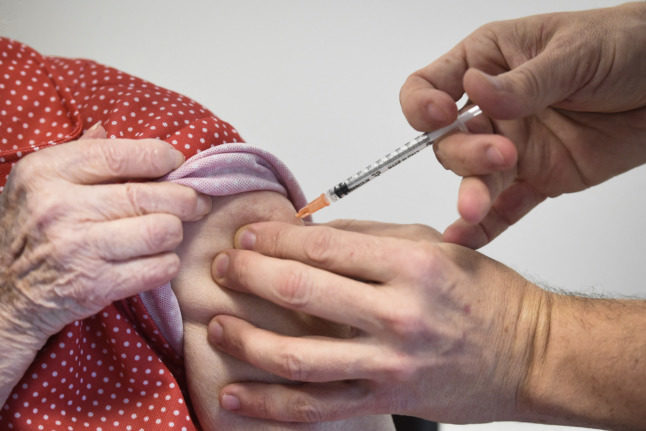 The independent regulator Haute autorité de santé (HAS) has recommended “a booster dose for people aged 65 and over, and those at risk of developing severe forms of Covid-19, starting from the beginning of the flu vaccination campaign planned at the end of October”.

The French health authority suggested giving Covid booster shots and flu jabs at the same time “in order to avoid delays to the flu vaccination, and to simplify the vaccination process”.

On Monday evening, health minister Olivier Véran had said he hoped to begin administering booster shots in the coming weeks. “We will open up the possibility once the HAS and the President have made a decision. I say this cautiously, but we hope to begin from September,” he told BFM.

The HAS is advisory, but in this instance Véran has already indicated that the government will follow its recommendations.

The HAS recommended that the third injection come at least six months after the second dose. It added that a second dose of an mRNA vaccine “could be offered to people who received the Janssen [as Johnson & Johnson is known in France] vaccine, from four weeks after the first injection”.

“The available data does not allow us to confirm the long-term effectiveness of the one-dose Janssen vaccination against the Delta variant,” the report said.

“Recent studies suggest a reduction in the effectiveness of all vaccines, in particular against the Delta variant. This reduction in protection mainly concerns infection and symptomatic forms. We have also observed a slight drop in effectiveness against serious forms, which remain overall well covered by vaccines.

President Emmanuel Macron raised the prospect of a third jab during his televised address on July 12th, when he said the booster campaign would initially be targeted at the elderly and vulnerable who were the first French people to receive the vaccine.

“I suppose – for once I will take a risk – that they will probably tell us to give this third injection to all those aged 65 or over, who are traditionally the people called upon to get the flu vaccine,” Véran said on Monday.

Booster shots would also be offered to “those who are younger and suffering from a chronic illness which renders them vulnerable”, he added.

“The idea behind the third dose is that once you have had two doses, you’re protected, but the protection given by the vaccine can decrease over time, over the months, and so it’s necessary to offer a third injection to those who are the most fragile.”

Véran said the booster would “not be an obligation, but a strong incitement”.

READ ALSO How can I get my Covid vaccine booster in France? 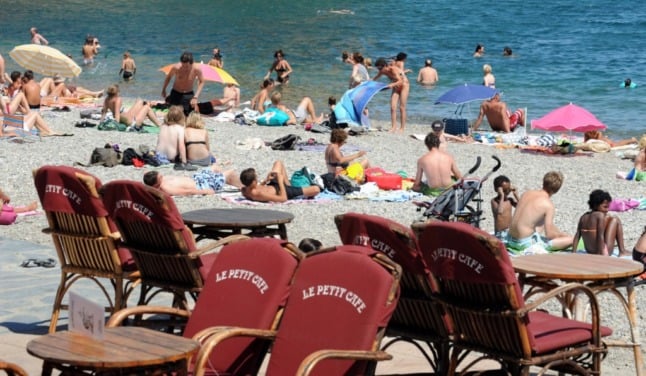 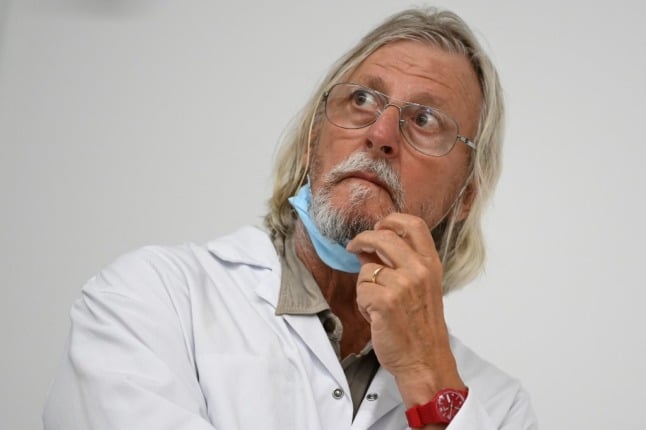 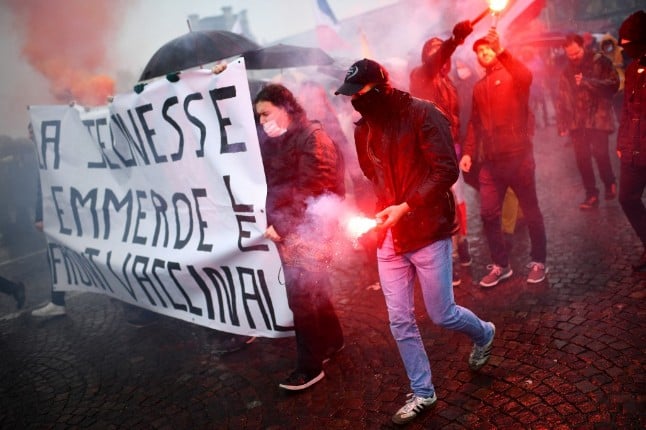