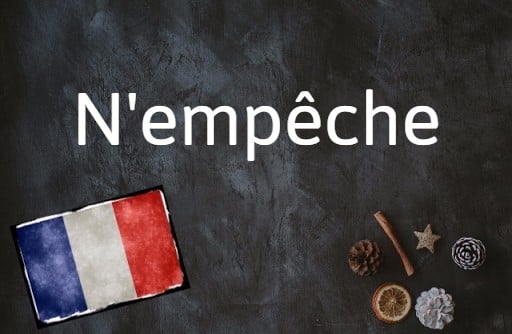 Why do I need to know n’empêche?

It can be hard to wrap your head around the grammar in this phrase, but it’s worth the effort, because it’s a succinct way of hinting at a contrast.

N’empêche is a shortened version of the phrase il n’empêche que, which means “nevertheless”, or “be that as it may”.

Even the longer phrase can be confusing for French learners since it’s missing the word pas, which usually signals a negative construction, but an easier way of spelling it out would be Cela n’empêche pas que…, meaning literally, “This doesn’t prevent that…”

N’empêche is a staple of spoken French, although it’s rather informal so you won’t often see it written down.

It’s most often used at the beginning of a sentence – in a similar way to “still” or “yet” – to introduce a phrase which slightly contradicts what has come before. It means you have taken everything into consideration, but this one thing you’re about to say remains true.

Sometimes you might hear somebody begin a sentence by saying, “N’empêche que…”, while other times the que is omitted as well.

So while it may sound like a floating verb, you have to imagine the words which aren’t there in order to grasp its meaning.

N’empêche, ça aurait été bien de la revoir – Still, it would have been nice to see her again

N’empêche, cette victoire est bien méritée – That being said, this victory is well-deserved

N’empêche que j’aurais bien aimé qu’il me le dise plus tôt – Regardless, I would have liked it if he had told me sooner

Malgré tout – despite everything

Cela dit – that being said 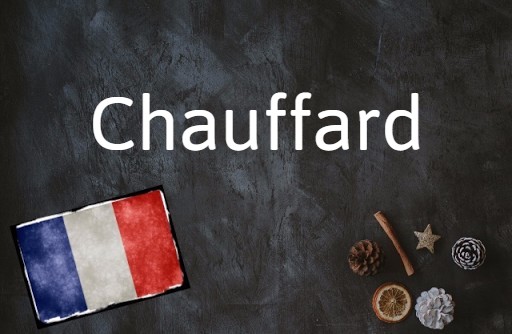 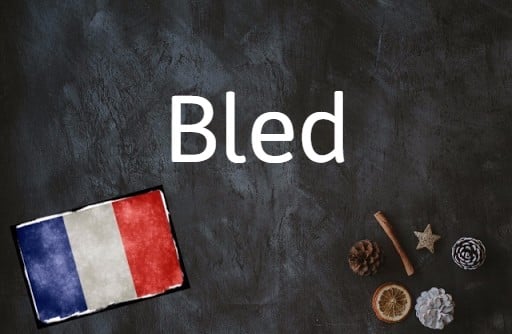