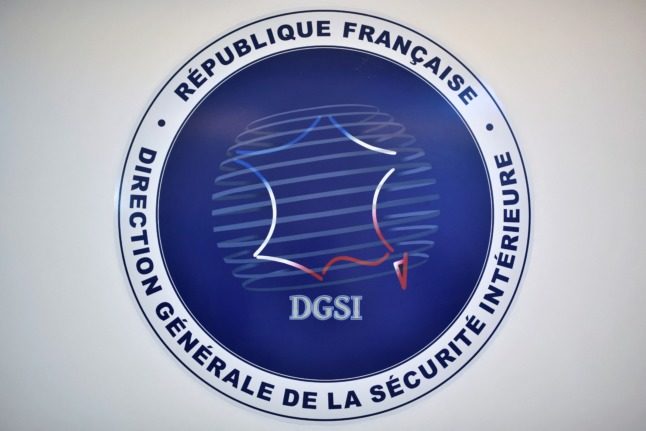 The agent, who called himself “Haurus” online, also sold bank documents, phone records and GPS coordinates for tracking specific individuals for between 100 and 300 euros, paid in bitcoin.

One of his clients was a member of the Marseille underworld who used the information to trace individuals, some of whom were later found dead.

The former agent pleaded guilty to most of the charges and was barred from working in the public service for the rest of his life. He told the court that he began his darknet business to pay off debts and that it gradually became an “addiction.”

But he maintained that he never sold intelligence information.

He was arrested in September 2018 after the authorities received an anonymous tip. An investigation found that 90 percent of his internal information requests had nothing to do with his work, and that he had been living the high life, staying in ritzy hotels on numerous vacations.

His companion, accused of complicity in the scheme, was sentenced to three years in prison, two of which were suspended.

His Marseille client was sentenced to three years’ imprisonment.