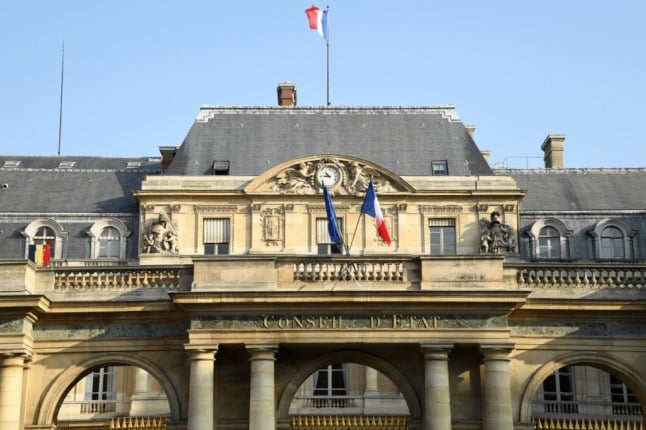 But the government has adapted other planned rules in the bill extending Covid-19 public health measures, following an advisory opinion provided on Monday afternoon by the Council of State, which scrutinises bills before they come to parliament.

The Council of State had recommended against requiring anyone going to a large shopping mall to have a health pass, showing either proof of vaccination or a recent negative Covid test. It did agree, however, that authorities should be able to impose mandatory Covid-19 vaccinations on healthcare workers and oblige anyone who tests positive to self-isolate for 10 days.

On the day the bill was presented to the Council of Ministers, before being put before MPs later this week, the Council of State said the requirement for visitors to shopping centres to carry a health pass constituted a “disproportionate infringement of freedoms”.

It said those who are unable to be vaccinated for medical reasons would face having to take regular tests simply to shop for “basic goods, including food”.

The government, however, seems determined to keep this measure. Spokesman Gabriel Attal said on Monday evening that it had “decided to adapt the wording of this measure in the bill”.

The court also informed the executive that the planned €45,000 fine for business failing to check visitors’ health passes properly would be disproportionate.

Attal announced that the fines would be reduced to €1,500 for an individual and €9,000 for a legal entity in the first instance. Sanctions rise to a year in prison and a fine of €9,000 euros for individuals in the event of four infringements, with businesses facing a €45,000 fine.

But Attal clarified that fines would not be imposed until after an unspecified ‘run-in’ period.

The Council of State backed a mandatory self-isolation period of 10 days for anyone who tests positive for Covid-19 – but “recommends expressly specifying […] that any checks cannot take place at night”.

Attal later said no compulsory isolation controls will be imposed between 11pm until 8am.

The court also suggested including an article stating that the isolation period “ceases to apply before the end of the 10-day period if a new test shows that those concerned are no longer positive” for Covid-19.

The bill will be debated in the National Assembly on Wednesday, and in the Senate on Thursday and Friday.