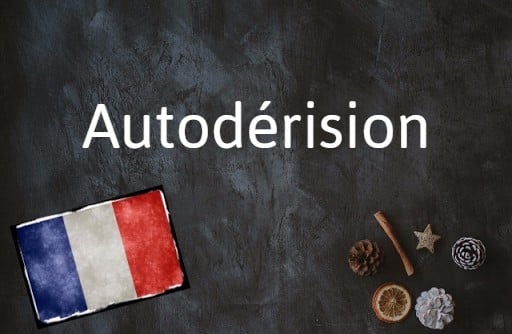 Why do I need to know autodérision?

Brits and Jewish Americans might be particularly fond of this, but it doesn’t always go down well in France.

It might sound like you’re making fun of somebody’s car, since auto in French refers to everything related to driving, but the auto here means “self”. So autodérision means “self-mockery”, and labels the ability to laugh at one’s own expense. It’s usually written as autodérision but you will sometimes also see auto-dérision.

Self-deprecation is one of those subtle habits which doesn’t always translate well, and can lead to a fair amount of confusion when misinterpreted, so it’s useful to be able to label it.

The success of the England football team at Euro 2020 has put the concept back into the spotlight. People have accused England fans of arrogance for singing, “It’s coming home”. But others point out that the famous 1996 anthem Three Lions is making fun of the team’s lack of success over the years.

During the 2018 World Cup, Le Monde wrote that English football fans were the champions de l’autodérision – champions of self-deprecation.

Autodérision may not be as common in France, but it is still seen as something public figures in particular should be capable of. The popular Netflix series Call My Agent! relies heavily on well-known actors playing capricious and unflattering versions of themselves.

Autodérision is one of several French words and phrases using the prefix auto. Others include:

Quand on est célèbre, il faut être capable d’autodérision – When you’re famous, you need to be able to make fun of yourself. 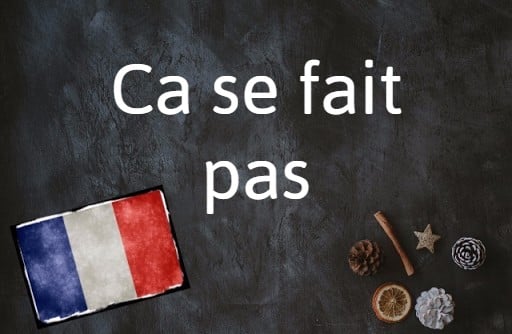 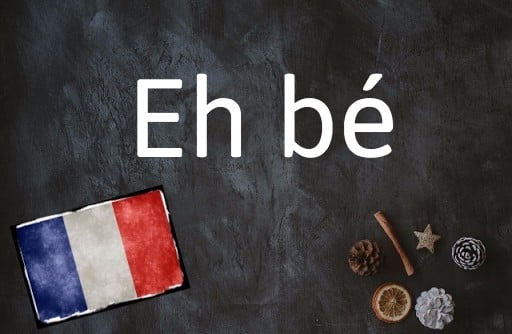 FRENCH WORD OF THE DAY
French expression of the day: Eh bé
Url copied to clipboard!