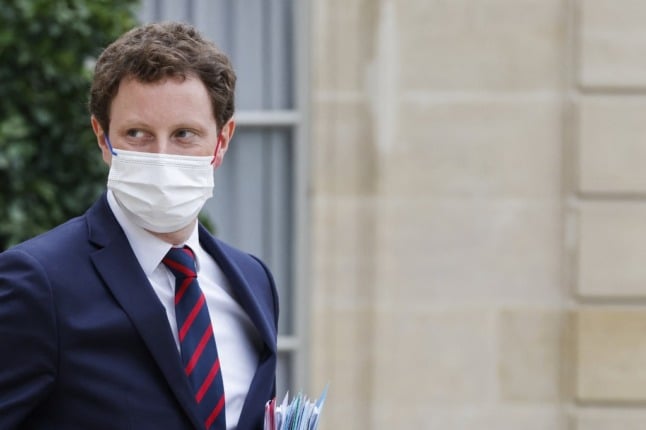 In an interview with France 2 TV on Thursday, Europe minister Clément Beaune said France had “not ruled out” imposing extra travel restrictions on countries that have surging cases of Covid caused by the delta variant of the virus.

The minister said he had a “word of caution” for people planning holidays this summer.

“We will decide in the next few days but we could take reinforced measures”, he warned, adding: “For those who have not yet booked their holidays, avoid Spain and Portugal in your destinations”.

He did not mention the UK, but government spokesman Gabriel Attal, in his weekly press conference on Wednesday, listed Spain, Portugal and the UK as countries where the virus situation is concerning the French government.

An extra meeting of the Defence Council has been scheduled for Monday when ministers will decide whether any extra measures, including reinforced travel restrictions, should be imposed.

Both Spain and Portugal have reimposed restrictions in certain regions in recent days because of a rise in cases.

At present all EU and Schengen zone countries are on France’s green list, which means that fully vaccinated people can travel without tests or quarantine – they do need to fill in a health declaration form though. Unvaccinated people need a negative Covid test, but don’t need an essential reason to travel and are not required to quarantine.