Paris apartments cannot be rented out for more than 120 nights per year. Photo: THOMAS SAMSON / AFP.

The tighter regulation comes as Airbnb was fined €8 million by a Paris court for failing to regulate its listings.

The registrations, required since 2018, aim to make sure that homes in Paris, one of Airbnb’s biggest markets, are not rented out more than 120 nights a year and that incomes are declared to tax authorities.

But until now Airbnb was not blocking renters who failed to supply the numbers with their ads – the company argued it should not be responsible for ensuring that users of its site comply with local regulations.

The platform will impose similar rules in Bordeaux on July 30th before extending them to other popular French destinations such as Lyon, Nice and Marseille by the end of the year.

“This new step is part of several commitments by Airbnb to promote responsible tourism,” the company said in a statement.

It said a “large majority” of Paris homeowners already complied with the registration requirement, without providing figures – before the Covid pandemic Airbnb had 65,000 listings for the city.

“It’s a victory,” said Ian Brossat, the city’s deputy mayor in charge of housing, in an interview with Le Parisien newspaper on Thursday. He claimed that more than half of the 30,000 Paris listings currently were not displaying registration numbers.

Later on Thursday, Paris won a major court battle against the home-sharing giant after a court ordered Airbnb to pay an €8 million fine for allowing over 1,000 listings to flout registration rules.

The case was filed in 2019 after officials found 1,010 listings for Paris, one of Airbnb’s biggest markets, without the registration numbers required
since a law passed in 2017.

The court ordered a fine of €8,000 per listing “given the severity of the violations… and their consequences with regards of the public interest of fighting against the shortage of rental lodgings” in the capital.

But the fine was lower than the €12.5 million sought by the city.

“This ruling, a first in France, is a great victory in our fight for housing for all and the regulation of the rental market,” Mayor Anne Hidalgo said on Twitter. 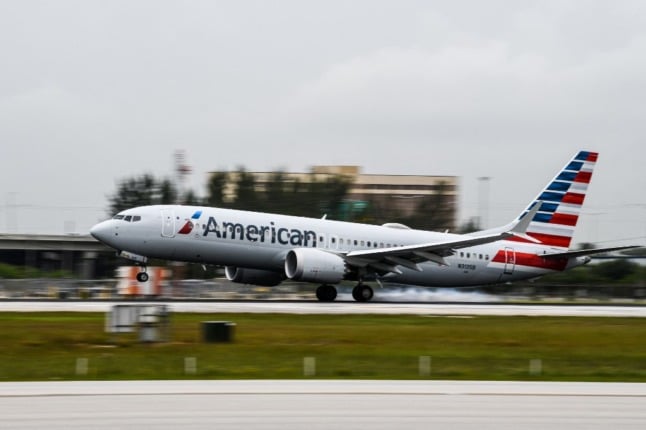 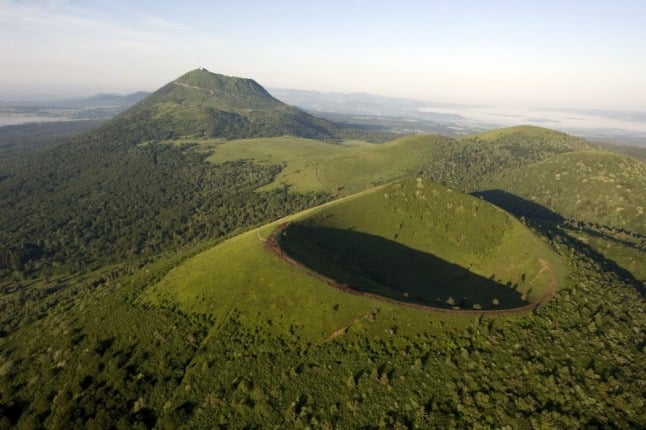 TRAVEL
Where in France can you get away from the crowds this summer? 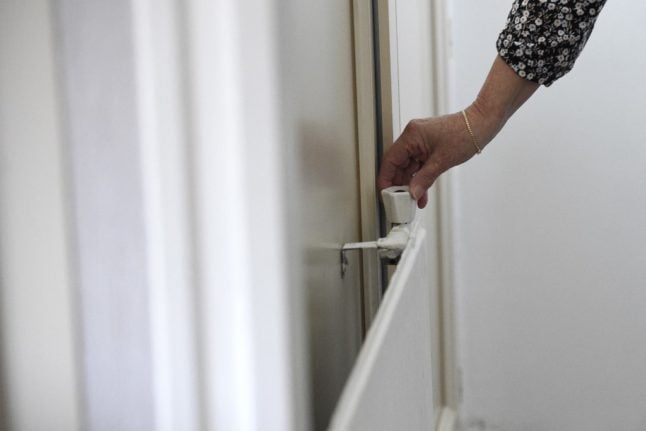 TRAVEL
Where in France can you get away from the crowds this summer?
Url copied to clipboard!