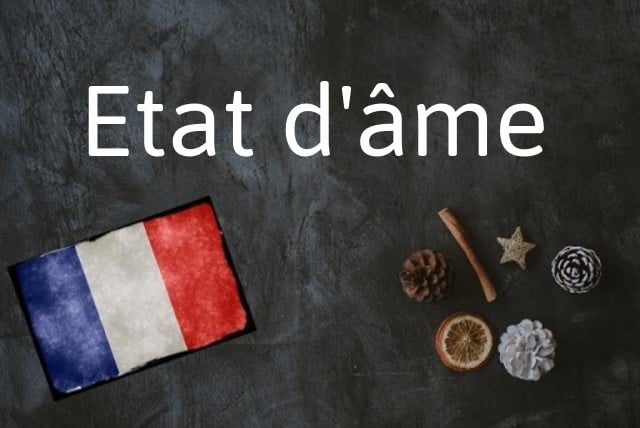 Why do I need to know Etat d’âme?

Because it’s a poetic expression which can be very evocative, but it is also useful in everyday life.

Etat d’âme literally translates as “state of soul”, and is used to refer to the emotions we feel deep inside, because “state of mind” just doesn’t cut it in the land of Baudelaire.

You can use it in a question, by asking someone, “Tu es dans quel état d’âme?”, meaning, “How are you feeling, deep down?”

However, the phrase is most commonly used in the negative. If it’s used to refer to emotions, then by extension, the common expression “sans état d’âme” means doing something without feeling any emotions. Possible translations include “unscrupulously”, “without qualms”, or “without hesitating”.

It can also be written in the plural (sans états d’âme). No, we’re not sure what difference it makes …

As the above translations suggest, sans état d’âme can carry two slightly different meanings: either acting decisively without beating around the bush, or acting in an emotionless, even immoral way.

During the second round of voting in French elections, it is common for eliminated politicians to call on their supporters to vote for another candidate sans état d’âme (without hesitating).

Elle a pris une décision sans état d’âme – She came to a decision without any soul searching.

Tu es dans quel état d’âme pour le mariage ? – How are you feeling about the wedding ?

Etre sans scrupule – to be unscrupulous 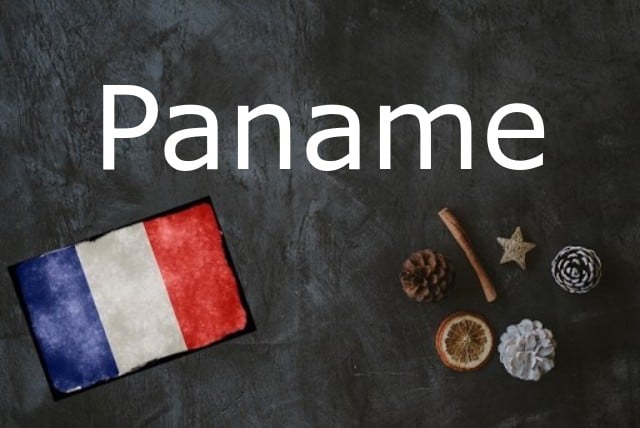 FRENCH WORD OF THE DAY
Word of the day: Paname 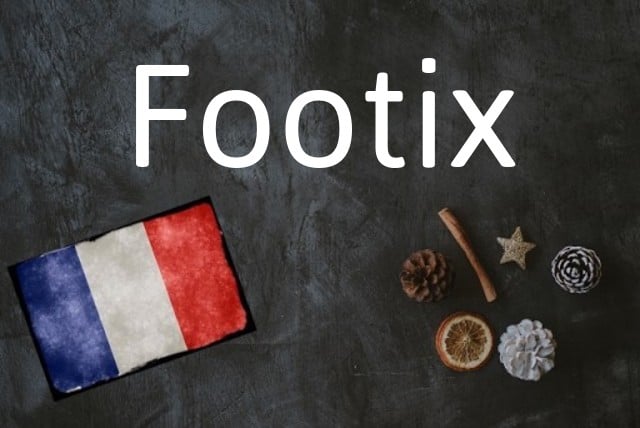 FRENCH WORD OF THE DAY
Word of the day: Footix

FRENCH WORD OF THE DAY
Word of the day: Paname

FRENCH WORD OF THE DAY
Word of the day: Footix
Url copied to clipboard!