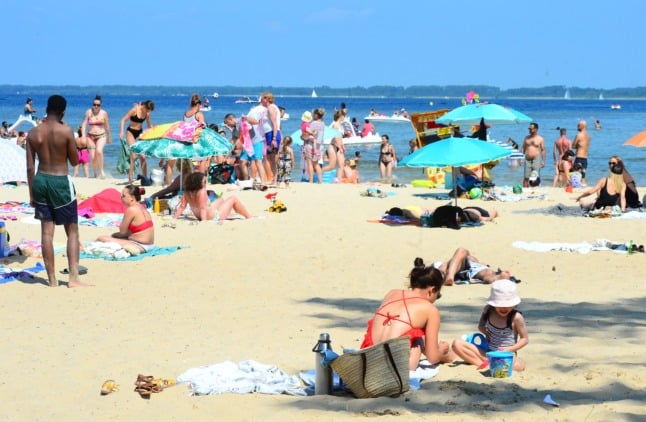 “With 2,000 to 3,000 cases per day, the virus is no longer hunting us, we are hunting the virus,” health minister Olivier Véran said as he unveiled the plans in an interview with the Journal du Dimanche.

The minister said that two million self-test kits will be distributed in July and August to coincide with the summer holidays. They will be handed out for free at the beach, on camp sites, in hotels and in gyms. Tests will also be available for schools to distribute to students ahead of the summer break.

The self-test kits are already available in pharmacies for a maximum price of €6.

Free tests for everyone, including tourists

Last month, the government announced that foreign visitors would not have to pay for the PCR or antigen tests which are a requirement for returning home to many countries.

Tests were already free in all circumstances – including for travel – to residents in France but this is now extended to visitors as well.

In France the rapid-result antigen tests (known as lateral flow tests in some countries) are available in pharmacies, most of which do not require appointments, while PCR tests can be booked at test centres or accessed in pop-up test centres.

Established Covid testing will be used alongside more experimental measures, which could include using sniffer dogs to detect infections.

The method will be the subject of two trials in the coming days.

“We now have proof that it works in real life thanks to very promising results obtained by the research teams and the AP-HP [hospitals group in Paris],” Véran told the JDD. “We’ll undertake a wider roll-out during the summer if the results are conclusive.”

The contact tracing system will also be reinforced, with 2,000 people acting as trained Covid points of contact in holiday spots such as campsites, who will be able to administer tests and to help people to self-isolate.

“Up until the spring, we only tracked down the contacts of a person who’d been infected. From the beginning of July and after trials, a thorough investigation will be undertaken to find out who infected them and under what circumstances. We will go back as far as possible,” the minister added, referencing the success of Japan’s retrospective contact tracing system.

France has adopted a traffic light system to control entry into the country which differentiates between vaccinated and non-vaccinated travellers.

It recently placed the United States and Canada on its green list, meaning visitors from those countries do not need an essential reason to enter France, and will not need to quarantine upon arrival – the same rules also apply to all entries from the EU and Schengen zone.

French officials are particularly focused on limiting the spread of the Delta variant – first identified in India – which currently represents between 2 and 4 percent of cases in France, but which now accounts for 90 percent of all cases in the UK.

To combat this “highly, highly contagious” variant, Véran told the JDD that isolation periods would be more strictly imposed. If a person refuses to self-isolate, “an alert will be sent to the Préfets [local authorities]. They can take measures to isolate them.”

“This summer will be different from the last, and certainly more serene for French people, because we have more tools at our disposal,” Véran added. 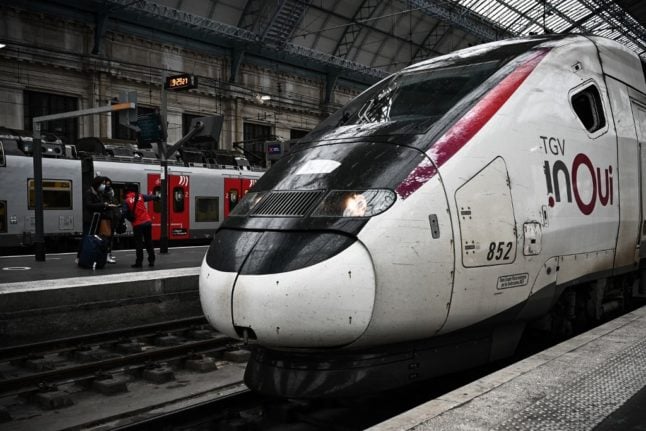