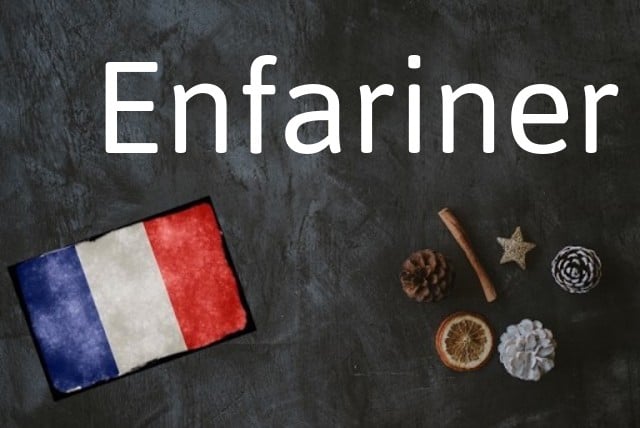 Why do I need to know Enfariner?

Because it seems to happen a lot lately, especially to politicians.

Enfariner comes from the French la farine – flour – and it means sprinkling flour or white powder over something.

It can be used when you cook but also when you apply too much make-up powder on your face.

More recently, it was used a lot to describe politicians who had flour thrown over them.

This weekend, far left presidential candidate for 2022 Jean-Luc Mélenchon had flour thrown in his face as he was talking to reporters during a march against extreme right-wing ideas.

Former environment minister François de Rugy was also enfariné last Friday while he was campaigning for the regional elections in Nantes in western France.

But enfariner also has a different, less literal, meaning. It is derived from Se faire rouler dans la farine, a very typical French expression which means to be fooled.

Je me suis encore fait enfariner ! – I got fooled again!

As-tu bien enfariné le plat avant qu’on verse la pâte dedans ?  – Did you sprinkle enough flour in the dish before we pour the mixture in?

Tu t’es encore enfarinée le nez ! – You put too much powder on your face again!

Se faire duper – to be fouled 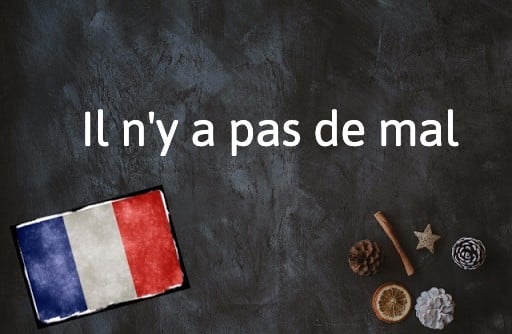 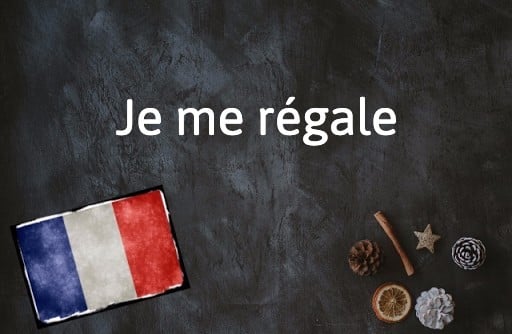