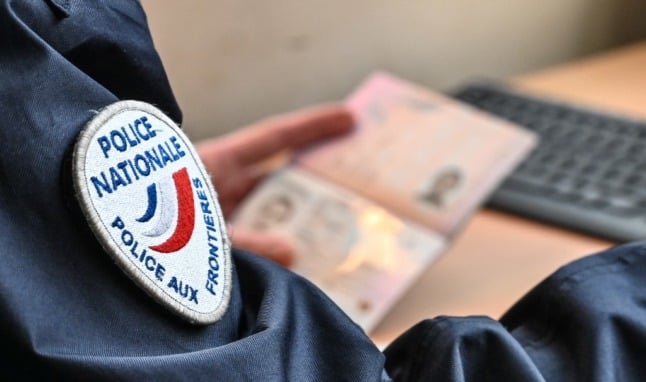 This applies to British nationals who were resident in France before December 31st, 2020. They all need to apply for the residency permit known as a carte de séjour – even people who have been here a long time, who are married to a French person or who previously had a residency card.

It also applies to people who already hold a European carte de séjour, are in the process of applying for a French nationality, or are married or PACSed to French or other EU nationals.

The only group who don’t have to apply are Brits who have already obtained dual nationality with an EU country, although they may apply if they wish. Children under 18 do not need to apply.

The deadline to have made the application is Thursday, September 30th, 2021, an extension of three months from the previous deadline of June 30th.

The application process has been greatly simplified and streamlined – you can find out how it all works HERE.

The French government has set up a special online portal for Brits covered by the Withdrawal Agreement to apply, and has previously said that this site will be closed after the cutoff date.

Note that a statement from the British Embassy in Paris said that “All adult UK Nationals need to obtain a residence permit bearing the words ‘UK Withdrawal Agreement from the EU’. But in fact the post-Brexit cards contain the words “Article 50 TUE” on one side, and Article 18(1) Accord de retrait du Royaume-Uni et de l’UE on the other.

So what happens to people who miss that deadline?

Kalba Meadows from citizens’ rights group France Rights said: “If you miss this deadline without ‘reasonable grounds’ you’re at risk of losing your right to live in France altogether – you could effectively become a sans papiers or undocumented migrant with all that that entails.”

People living in France without the appropriate papers cannot legally work, they are not entitled to healthcare, social care or benefits and are not able to legally rent property.

Having citizenship of an EU country has in the past spared Brits most of the administrative formalities of moving abroad, thanks to EU freedom of movement. But those days are now over and Brits are now what is known in immigration terms as Third Country Nationals.

And just like other Third Country Nationals such as Americans, Canadians and Australians, if they want to live in France they will need appropriate paperwork – a residency card or carte de séjour or, for those who moved after January 1st, 2021, a visa.

But what does that mean in practical terms for people who are already here?

At this point we move into slightly unknown territory – this is an unprecedented situation so although we know what being undocumented means in terms of immigration status, what we don’t know is exactly how this will be enforced.

French authorities have tried to make this process relatively straightforward for Brits living here, and the political rhetoric coming from the top has been sympathetic to the situation faced by people who moved here by exercising their rights under freedom of movement and then abruptly had those rights taken away from them. So it seems highly unlikely that French police will start rounding up and deporting people the second the deadline has passed.

But rights groups in France and the British Embassy have long been concerned about those Brits living off the radar in the country, who still might not be aware of the bureaucratic hoops they now need to jump through thanks to Brexit.

Even to this day The Local receives emails from people unsure whether they need to apply.

Brits have until October 1st, 2021 before they are legally obliged to be in possession of their post-Brexit carte de séjour.

The extension to the application deadline means that at present you have until September 30th to make the application, but must be in possession of the card by October 1st.

It’s possible that the October deadline may be extended, or there may be a ‘period of tolerance’ for people who do not yet have cards, but at present it remains a firm deadline of October 1st.

READ ALSO What changes for Brits in France after October 1st?

Rather than being rounded up and deported, what is likely to happen in the months after that is problems will arise for those without cards when dealing with official aspects of French life.

Undocumented migrants cannot legally work in France, they cannot access healthcare and are not entitled to any social care or benefits and from October onwards Brits are likely to be asked to produce their carte de séjour if they want to access any of these things.

Even if you don’t plan on working or claiming benefits, almost everyone will need healthcare at some point and if you are staying in France illegally this could be a problem – in short, if you have health problems you could end up facing both a hefty medical bill and a deportation order.

People without the appropriate paperwork will also find it very difficult to cross borders, so travel will be effectively ruled out.

There are of course people who live illegally and off the radar in France, many of them failed asylum seekers. Their lives are generally very difficult indeed and it is not a situation that anyone would aspire to be in.

Still waiting for the card?

Recent research by citizens’ rights group RIFT suggests that several hundred Brits who have applied for residency are still waiting for their cards to be delivered.

As mentioned, it is possible that the October deadline to be in possession of the card will be extended, and several groups are calling for this.

In the absence of any extension, people who have applied but not yet received the card are advised to carry with them the attestation d’enregistrement, the automated email with a reference number that you receive when you make the application online.

The Withdrawal Agreement contains a provision for people to make late applications if they have ‘reasonable grounds’ to have missed the deadline.

In practice, however, we don’t know exactly what constitutes reasonable grounds. It would probably have to be an extreme or unusual situation that made it impossible for you to apply in time – rather than simply missing the deadline or not realising that it applied to you.

If you have applied for residency and been turned down you have the right to appeal the decision – full details HERE.

If you have failed to apply in time, you have fewer options and as mentioned above there is little clarity on what will be considered ‘reasonable grounds’ to have missed the deadline.

For more information on the process, head to our Dealing with Brexit section, and if you are struggling with the paperwork or the application process these are the groups that will provide help for free. 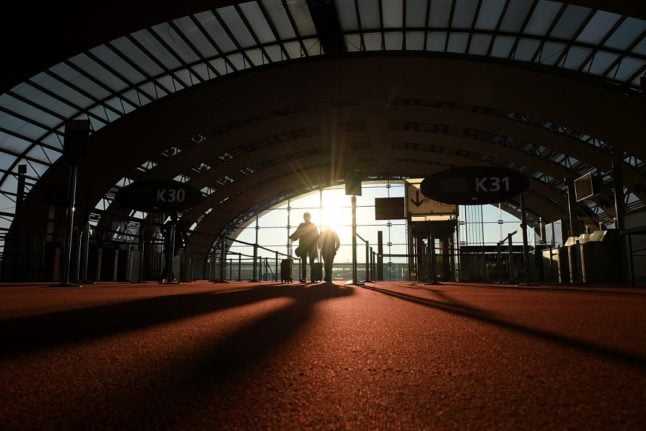 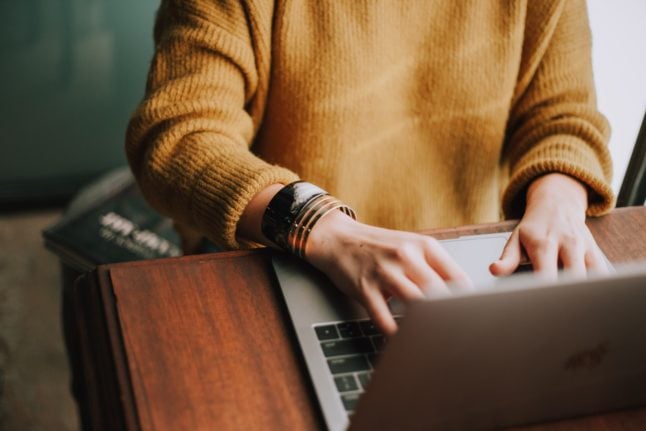