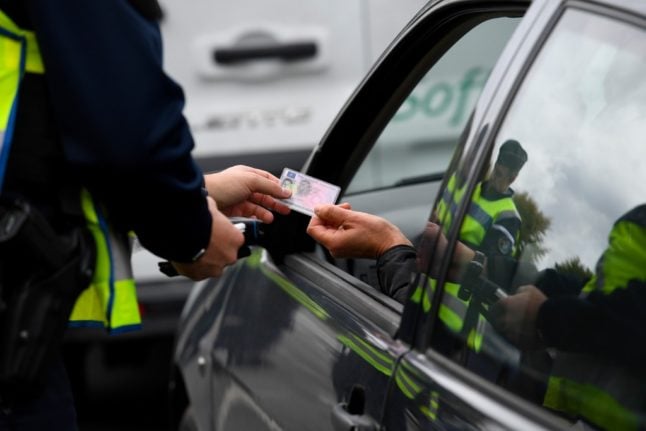 The issue of swapping driving licences for UK nationals living in France has been a long and painful one with frequently changing advice that has meant that since 2019 most people have been unable to swap their UK licence for a French one.

This situation seemed to have been resolved at the end of 2020 with the announcement that from January 1st 2021, Brits living in France would be able to use an online portal to exchange their licences for French ones.

All UK licence holders would have to exchange their licences, but they had a year to do it.

However when people tried to make the exchange at the start of January they were confronted with an error message.

From the beginning French authorities said this was because a reciprocal agreement between the two countries had not been concluded, but British authorities initially pointed the finger at complications and delays on the French side.
However UK authorities later confirmed that the ongoing delay was was indeed down to the lack of a reciprocal agreement.
Now, six months on, there is still no sign of an agreement and an increasing number of people have been left stranded with no licence at all, since UK licences that expire – either when the holder turns 70 or for medical reasons – cannot be either renewed or exchanged for a French licence.
STRANDED: The Brits in France left with no driving licence due to lack of post-Brexit agreement

A spokesman for the Embassy said: “We are unable to comment on specific timelines but hope to secure an agreement as soon as possible and will communicate any updates on the Living in France Guide.

“In the meantime, valid UK licences will continue to be recognised in France until the end of 2021”.

It’s not clear how many Britons in France are waiting to exchange their licences but the number could easily stretch into many thousands.

Current rules say anyone who does not manage to make the application to exchange their licence before December 31st 2021 will have to take a French driving test – an expensive undertaking which sees the average cost of the test and compulsory lessons at around €1,500.

READ ALSO Four years and €1,600 – What foreigners should know about taking the French driving test

The backlog appears to be affecting all licence applications, with many American drivers reporting that the process has taken many months.

The swap rules affect only UK licence-holders living in France, British tourists and visitors can continue to drive on a UK licence and do not need an International Driver’s Permit. 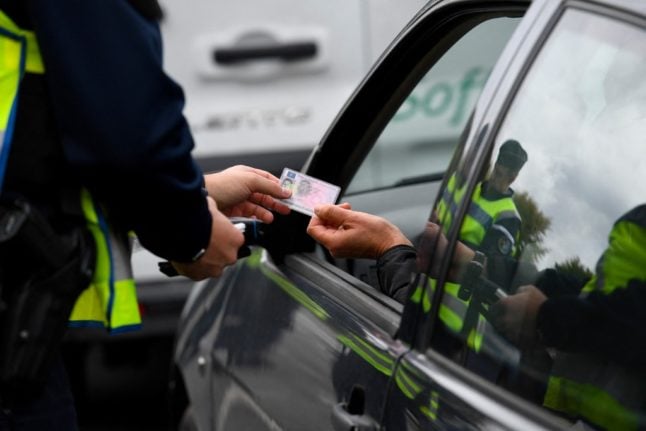