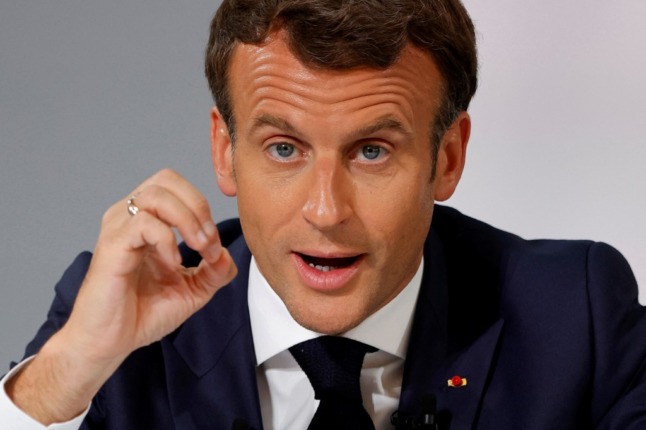 “Donations of doses by states have to be supplemented by donations of doses by pharmaceutical companies,” Macron told a news conference at the G7 Summit in Cornwall, Britain, on Thursday, adding that states had helped fund vaccine research and it was “legitimate” to ask for a contribution from the companies.

G7 leaders are expected to agree to expand Covid vaccine manufacturing to provide at least one billion doses globally through sharing schemes.

Macron also called for G7 leaders meeting on Friday to back a goal of getting 60 percent of Africans vaccinated by the end of March 2022.

The 60 percent target was suggested by the Africa Centres for Disease Control and Prevention.

He said the figure was more ambitious than that provided for by the Covax jab scheme for poorer nations, which aims to immunise 20 percent of Africans
by the end of 2021.

“I think it’s a good objective and it is the one we will endorse at the G7,” Macron told journalists.

EU members have agreed to donate least 100 million doses by the end of 2021, with France and Germany each committing to providing 30 million shots.