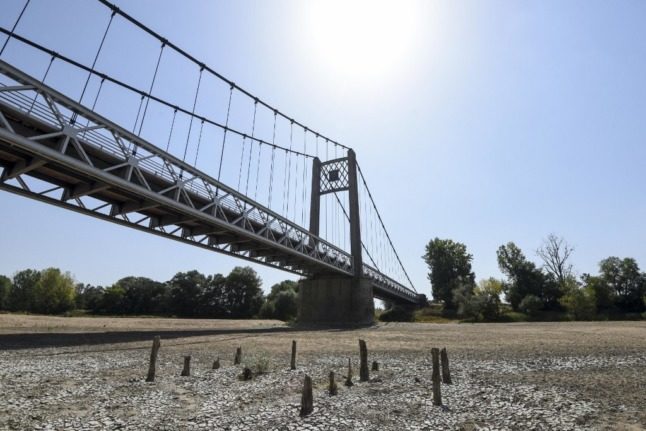 The annual plan to protect vulnerable people from the effects of intense heat has several new elements this year, including the translation of some communications into English for the first time, in order to reach tourists and immigrants who do not have fluent French.

Ever since the heatwave of 2003 in which an estimated 15,000 people died, many of them elderly people living alone in Paris, authorities have worked hard to protect the vulnerable during hot periods.

Measures put in place by local and national authorities include the installation of extra water fountains and cooling water-mist dispensers and free transport to ‘cool rooms’ for sick or elderly people who are suffering in the heat.

In the event of any département being placed on orange alert for heat;

Posters aimed at warning people of the first signs of heat-related illnesses, which includes posters in English for the first time. And if you’re on a long car journey

Will there be heatwaves this year?

At this stage the long-range forecast suggests that the summer will be hot and dry, but without the intense heatwaves seen in 2019, where towns all over France recorded their highest-ever temperature including an all-country record of 46C and a Paris record of 42.6C.

Météo France’s prediction for June and July is consistently warm with little rain, but with no new records. However, the weather forecaster added that there could still be local peaks in temperatures.