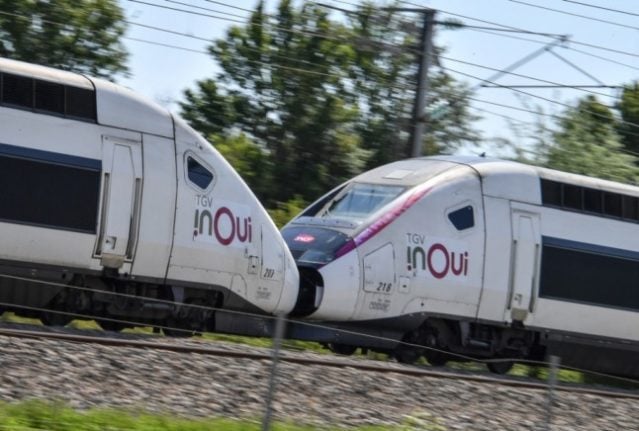 Available to everyone, the card offers a 30 percent reduction on all of the high-speed TGV trains and is valid for a year. The card itself costs €49 and also guarantees a price cap to all destinations.

The company already operates a series of other discount cards, which will remain in use, but they are targetted at specific groups like children, young people or families.

From June 17th, the company also aims to revise and simplify their schedule, bringing an end to first class tickets that sometimes end up being cheaper than second class tickets.

The company will also introduce an annual pass for those who frequently work from home.

Known as the ‘Grand Voyageur’, the scheme is targeted at those who travel by train two or three times per week.

At the start of 2022, SNCF will also introduce a scheme for seniors, allowing unlimited access (between Mondays and Fridays) on TGV lines for €79 per month. This is similar to the TGV Max, available for young people between the ages of 16-27.

Additionally, ticket refunds and exchanges up to three days before travel – first introduced during the pandemic to allow for rapidly changing health rules – will become permanent.

“By 2030, our objective is to have more than 200 million trips per year thanks to the high speed lines and [the introduction of] these discount cards” said Christopher Fanichet, CEO of Voyages SNCF.