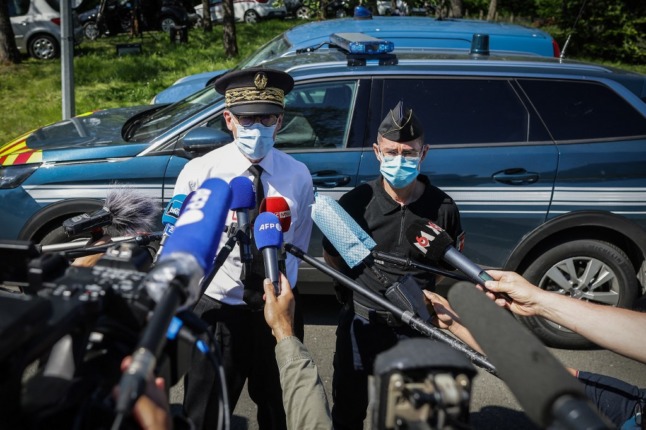 Since Saturday night, hundreds of armed officers has been around the commune of Le Lardin-Saint-Lazare in Dordogne, searching for the 29-year-old former soldier, who is reported to be heavily armed and hiding in a forest after having fired on gendarmes.

On Monday afternoon, Interior Minister Gérald Darmanin said the man had been “neutralised” while Dordogne Préfet Frederic Perissat, told a press conference in Le Lardin-Saint-Lazare that the suspect was shot and wounded by police, and had been taken into custody.

They had initially been called to the village of 1,750 inhabitants, located about 30 kilometres from Sarlat, for domestic violence.

Around midnight on Saturday/Sunday, the suspect showed up at his ex-partner’s house in the village of around 1,800 residents, where he acted violently against her new boyfriend, police said.

When the police showed up after being called to the scene, the suspect allegedly fired at them before fleeing to the nearby woods.

Locals were instructed to stay indoors as the police hunt continued into Sunday and then Monday.

André Pétillot, the commander in charge of the police operation, also announced that a photo of the soldier would be distributed to facilitate his tracking “if local residents see him”.

A source close to the investigation said the suspect had served in the army between 2011 and 2016. 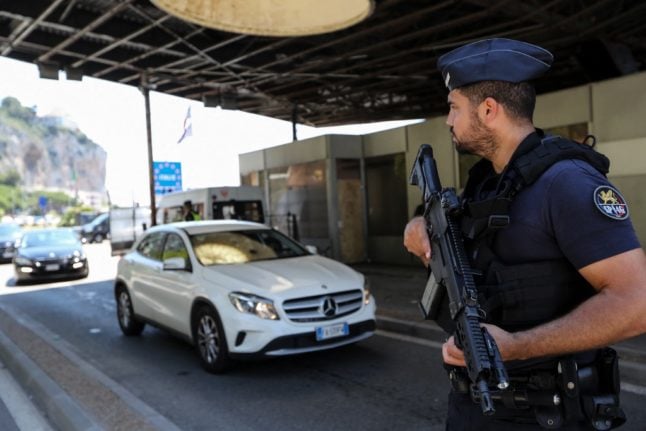