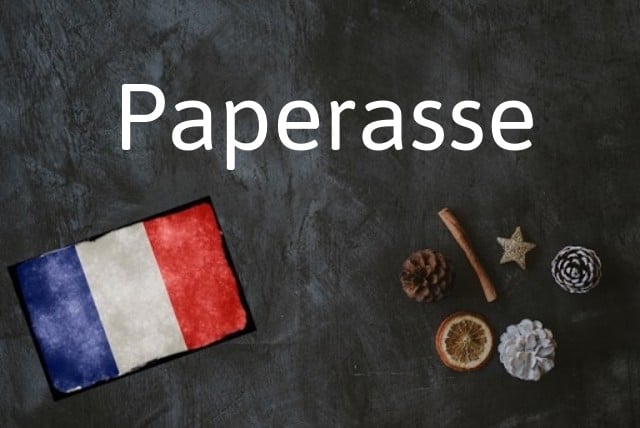 Why do I need to know paperasse?

Because if you’re going to be spending much time in France you will almost certainly be doing a lot of this.

Online dictionary Le Robert defines it as, “Written papers, seen as useless or cumbersome”. Which means it’s sure to come in handy whenever you feel like complaining about French bureaucracy.

It can be translated as “paperwork”, and can be used in a general sense to refer to administrative tasks, or it can also refer to physical papers which are littered across a desk.

It may sound playful, but it can be used to express a sense of exasperation.

This is because France really, really loves paperwork and everyone – French people included – enjoys complaining about the endless forms.

This is perfectly illustrated in the Netflix series Lupin, when the protagonist disguises himself as a police officer in order to steal from an old woman, and he is able to get the real police officers to go along with him by promising, “Je m’occupe de la paperasse” (I’ll take care of the paperwork). Because that’s an offer nobody could refuse!

Elle a quitté son boulot ; elle en avait marre de la paperasse – She quit her job; she was fed up with the admin. 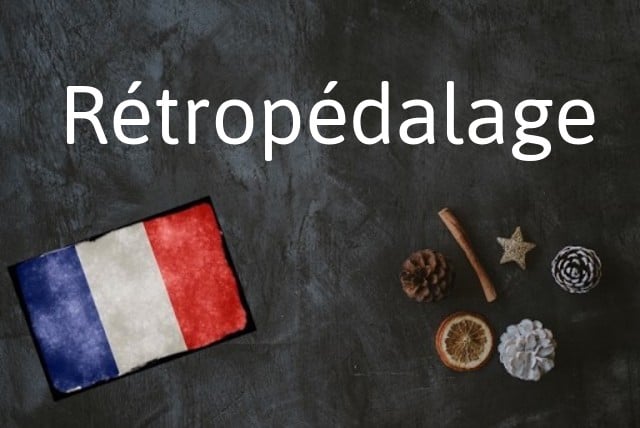 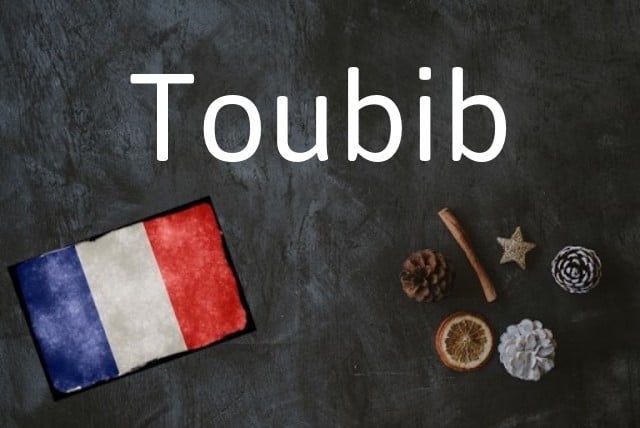