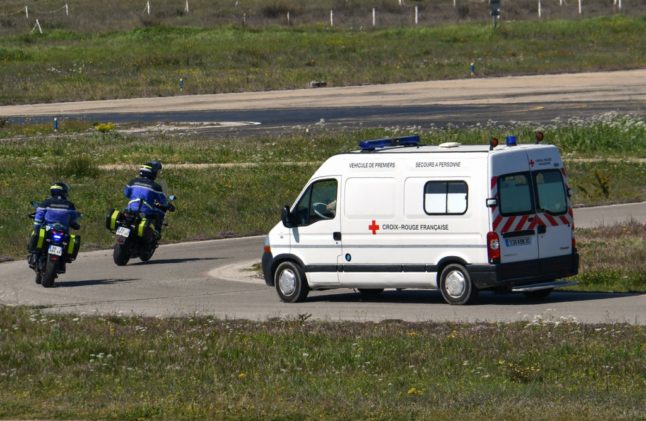 Some 200 rescue workers were mobilised Saturday after the man, part of a group exploring the Vauvougier chasm near Besançon, fell off a ledge and plunged five metres before landing on his back.

He was stuck some 120 metres underground and unable to exit on his own, the regional prefecture authority said.

“This major operation… required the use of various transportation techniques as well as the use of micro-size explosive charges to widen certain areas,” the prefecture said in a statement.

The team included 104 volunteers from the French Potholing Rescue Network, which carries out several operations across France each month.

The victim’s condition was stable when he was airlifted to the hospital in Besançon, the prefecture said.