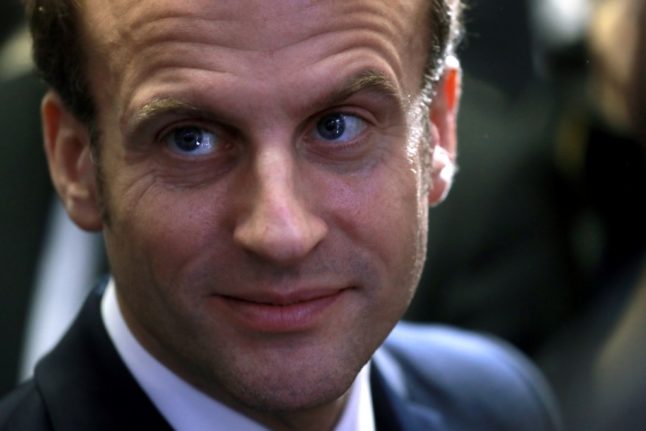 French PM Jean Castex on Wednesday confirmed that Macron will address the country, saying that the reopening would be “a gradual and phased exit strategy, the elements of which will be presented by the President very soon, on Friday in fact”.

French media later reported that, rather than addressing the country through a live broadcast as he has on previous major Covid-19 announcements, the president would present the plan in an interview with French regional press, including daily newspaper Le Parisien, which covers the Paris region.

The interview was conducted on Wednesday and will be published on Friday morning after a rereading by the Elysée presidential palace on Thursday, according to Politico France.

It has already been confirmed that travel restrictions will be lifted on May 3rd, with no further need for attestations and the end of the 10km rule.

Primary schools returned to in-person classes on April 26th and secondary and high schools will follow on May 3rd after a further week of online classes.

The rest of the reopening dates are still confirmed, although ‘mid May’ has been widely trailed as the date for the start of the easing of restrictions, probably by opening up café and bar terraces.

MAP: Where in France has the lowest Covid levels.

The reopening may, however, be regional, with restrictions lifted first in areas with lower rates of Covid.

Here’s what we know so far about the reopening plan.