Muslim headscarves are not banned n the streets of France. Photo: Fred Dufour/AFP

The protests started when Somali-Norwegian model Rawdah Mohamed posted a selfie on Instagram account with the hashtage #handsoffmyhijab slamming France’s proposal to ban the Muslim headscarf.

The hashtag, and its French equivalent #Pastoucheamonhijab was shared around the world, including by Olympic fencer Ibtihaj Muhammad and the US congresswoman Ilhan Omar.

Thousands of women around the globe are using #Handsoffmyhijab, along with its counterpart #PasToucheAMonHijab, to protest against the French senate’s vote to ban anyone under 18 from wearing the garment in public.https://t.co/7ML9gR0qyl

What proposals are they referring to?

These are amendments put forward by the Senate, the French upper house of parliament, to the government’s ‘anti-separatism’ law.

This is a flagship piece of legislation from Emmanuel Macron’s government that aims to ‘strengthen republican values’ and combat extreme forms of Islam which promote separatism and terror attacks.

ANALYSIS What is contained in France’s law against Islamic extremism?

The bill passed through the Assemblée nationale – the lower house of parliament – in February and is now being debated in the Senate, where Senators have taken the opportunity to add several amendments targeting Muslim women – including banning mums from wearing the hijab when accompanying school trips, banning girls under the age of 18 from wearing the headscarf at all and banning the wearing of the full-body ‘burkini’ swimsuit.

So does that mean these amendments will be adopted?

No, most political commentators say these measures are highly unlikely to become law.

Under the French political system it is the Asemblée nationale that has the final say on legislation, not the Senate, and Senators have already tried and failed several times in recent years to introduce similar measures further limiting the wearing of the hijab.

Similar amendments were also proposed when the bill passed through the lower house in February and were voted down and France’s Interior Minister has strongly argued against a ban on the wearing of the hijab in all public spaces.

Even if these measures were voted through both parliaments, they would be likely to be ruled unlawful.

In the case of the ‘burkini ban’, several local mayors in 2016 attempted to introduce this, only to have their bans overturned after they were ruled unlawful by the Conseil d’Etat (Council of State).

READ ALSO ‘My body, my choice’ – Muslim women in France on why they wear the hijab

Are there restrictions in France on what Muslim women can wear?

Yes, France in 2010 brought in a complete ban on full-face coverings including the burka and niqab. This cannot be worn in any public space in France, at risk of a €150 fine.

There are further restrictions on the wearing of the headscarf in some public buildings. In line with France’s laws on laÏcité (secularism) it is forbidden to wear overt symbols of religion – including the Muslim headscarf – in government buildings including schools and universities or for public officials such as teachers, firefighters or police officers to wear overt symbols of religion.

EXPLAINED What exactly does laïcité mean in France?

However the hijab is legal in public spaces including shops, cafés and the streets.

Burkininis are not allowed in public swimming pools in France where there are strict rules on dress (Speedos only for men and compulsory swimming caps) but are allowed on beaches and in other public spaces. 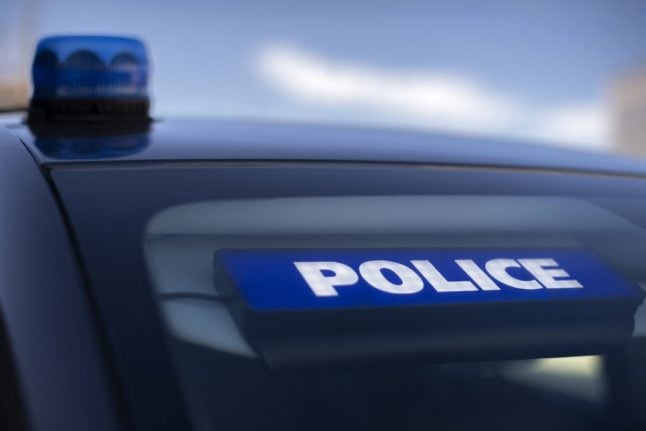 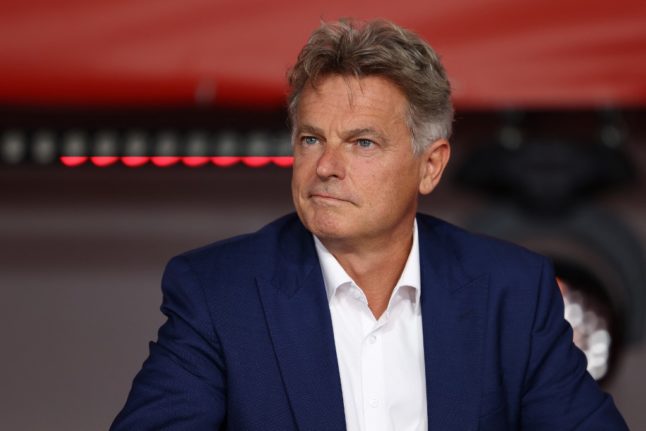 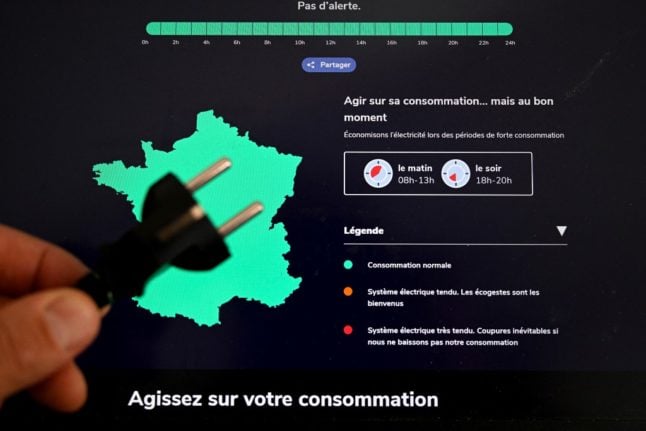