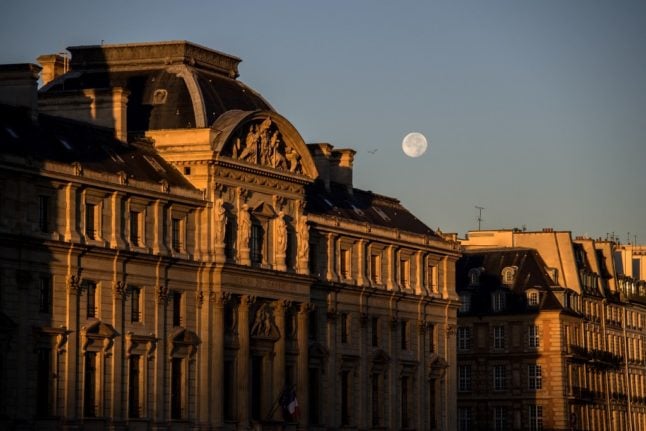 Sarah Halimi, a 65-year-old Orthodox Jewish woman was murdered in her apartment in Paris in 2017.

The brutality of the attack – retired doctor and mother-of-three Halimi was beaten before being thrown out of the window – shocked and appalled France, but the killer was quickly apprehended.

Kobili Traore, 27, who lived in the same building, has been in secure psychiatric custody ever since the murder.

What about a trial?

This is where the case gets controversial – there has never been any doubt that Traore killed Halimi and that he was a heavy cannabis smoker, but opinions have differed over whether he was fit to stand trial for the murder.

After hearing from experts, the French court ruled that he committed the killing after succumbing to cannabis psychosis and was thus not responsible for his actions. He was therefore remanded into psychiatric care, where he remains.

This ruling was appealed to the highest French court the Cour de cassation, which upheld the ruling that Traore was not fit to stand trial.

Halimi’s family and Jewish groups have called for the case to be tried as an anti-Semitic hate crime, as Traore was heard to shout Allahu-Akbar (God is great) as he attacked his victim.

Jewish groups said the court ruling had made Jews less safe in France, while lawyers representing Halimi’s family said they intend to refer the case to the European Court of Human Rights.

Is there any chance of a trial now in France?

There are growing calls to change the law in this area, including from the French president Emmanuel Macron

“Deciding to take narcotics and then ‘going mad’ should, not in my view, remove your criminal responsibility,” Macron told Le Figaro in an interview published Monday.

“I would like Justice Minister (Eric Dupond-Moretti) to present a change in the law as soon as possible,” he added.

But the case could move to Israel?

Criminal law in Israel can apply to crimes of anti-Semitism committed abroad when complaints are filed by Israeli citizens – in this case Sarah Halimi’s sister Esther Lekover.

Lawyers Francis Szpiner and Gilles-William Goldnadel said in a statement late on Wednesday they would “take a complaint to Israeli courts against Kobili Traore in the name of Esther Lekover, the victim’s sister”.

But, as a rule, France does not extradite its citizens.

Is there any other controversy around the case?

Yes, the French police came in for heavy criticism for their response to calls for help from Halimi’s frantic neighbours as the attack took place. They first went to the wrong address then waited outside the building until an elite squad arrived as Traore continued to attack her before finally throwing her out of the window.

For several months authorities hesitated to label the killing as an anti-Semitic attack, prompting criticism from several public figures who said the case demonstrated that anti-Semitism was not taken seriously enough by French authorities.