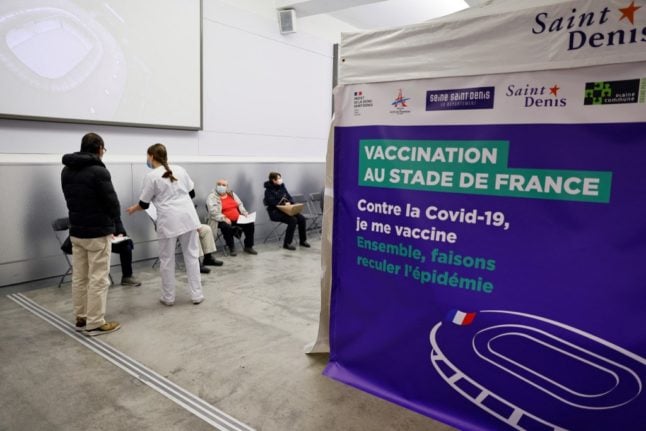 What is a citizen’s council?

A citizen’s council – un collectif citoyen – is a group of ordinary people who are selected to represent the voice of the French people (rather than French politicians) on important issues.

There are a number of these groups linked to various social causes, from climate change to vaccine scepticism.

What’s the purpose of the group?

The group aims to speak up for the average person, providing a voice for the public for politicians to listen to.

It began in 2019, when the groups known as Démocratie ouverte (Open Democracy) and Gilets Citoyen (Citizen Vests) called for the creation of a citizens’ assembly.

This was when the ‘yellow vest’ protests were at their height – one of the major complaints of the movement was that French governments do not listen to ordinary citizens, so citizen councils aimed to give the average person the right to speak and be heard, without having to take to the streets.

Since then, there have been several citizen collectives working on sharing, developing, and exploring the ideas of normal people on a variety of issues.

In late 2019, the Convention citoyenne pour le climat (Citizens Convention for Climate), was created – a group of 150 people living throughout France, who, over the period of a few months, were asked to find ways in which France can reduce its carbon emissions by 40 percent (compared to those of 1900) by 2030 – all in the “spirit of social justice” as described by the president.

By mid June 2020, the CCC were able to present their proposals at the Élysée Palace and many of them were adopted and are now working their way through parliament.

What about the vaccine council?

In January, thirty-one people were picked at random to become members of a new citizen council – this time with the hope of representing the country’s mixed feelings in relation to the Covid-19 vaccination and its rollout.

Similarly to previous groups, this current citizen collective is representative of the French population according to age, gender, housing situation, and qualification level.

Additionally, members are of mixed opinion as to whether they are for or against receiving the vaccine, thus reflecting the balance of opinion that has been evident within French society over the past few months – although more recent polling has seen a fall in the numbers of people who are vaccine hesitant.

According to Le Parisien, the group is working well. “Thirty-one brains in a loop, listening, speaking …” one group member, Phillipe Hartmann told the newspaper, “that inevitably provokes ideas!”.

“The more we ask citizens for advice on social issues, the more we get things done. The proposals are coming together, we must take advantage of them.”

Over the next few days, the Philippe, a 59-year-old coach driver, from Gap in south east France, will discuss their ideas further, before reporting to Alain Fischer, the immunology professor in charge of France’s vaccine rollout and popularly known as Monsieur Vaccin.

Some of the proposals being discussed include using social security numbers to make appointments at vaccine centres – to deter people from not turning up – and trying to turn the national conversation from the risks of vaccines to the benefits, such as allowing bars to reopen.

“Rather than talking about it with a six-foot-long face, let’s point out the restaurants that will be able to reopen, the family reunions without masks. Being positive changes everything,” added Philippe.