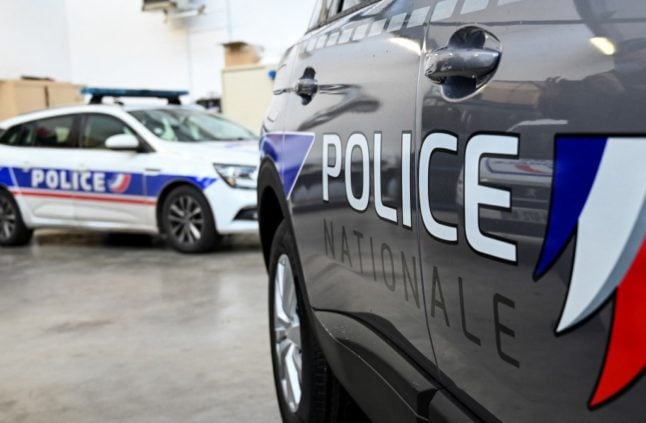 All but two of the 18 accused, aged between 37 and 60, were present at the trial’s opening when their lawyers predicted that the case against them would collapse quickly.

Prosecutors say the 18 engaged in shake-downs of drug dealers and resellers of smuggled cigarettes, taking cannabis, money and cartons of cigarettes.

Bringing the case in 2012, prosecutor Jacques Dallest said the officers “helped themselves to a share” of drug profits and that their unit, the BAC Nord, had been affected by the “cancer” of corruption.

The accusation’s case relies primarily on wiretaps, with one officer recorded as saying: “We now have a good little group going that knows how to stay silent. What is said in the car stays in the car.”

The recordings suggest that the officers often took thousands of euros in return for letting a suspect go free.

“Give us two bars (of cannabis) and we’ll leave you alone,” one said.

The officers have dismissed the recorded remarks, saying they had been “joking”.

The case features a witness for the prosecution, Karim Menacer, who accuses BAC Nord policemen of stealing from him.

Police found cocaine, cannabis and cash in banknotes with small denominations on Menacer when they stopped his car in August 2012.

He was not present or represented by a lawyer, but the presiding judge read out a letter in which he claimed that he obtained the money by legal means.

Virgile Reynaud, a lawyer for three of the four officers accused of stealing from Menacer, denied that any theft had happened.

“Mr Menacer didn’t find the courage to show up in court. There’s nothing more to be said,” the lawyer said.

“The gangrene has turned into a hay fever,” said Alain Lhote, a lawyer for one of the accused, saying that between 67 and 70 percent of the wiretaps brought by the prosecution were inaudible.

Some of the accused admitted to occasional wrongdoing, with one admitting to keeping €540 “left behind” by a drug dealer.

Others said they passed confiscated cigarettes on to homeless people, or used the money they took to pay off confidential informants.