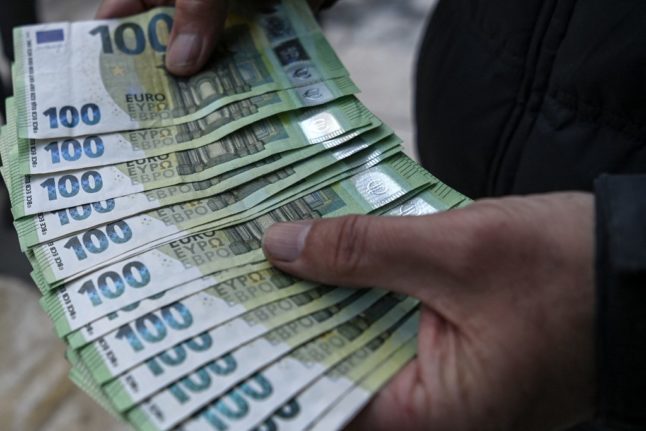 Be prepared for significant testing costs if you are travelling. Photo: Ozan Koze/AFP

Travelling from the UK to France

France requires all arrivals from the UK to present at the border a negative Covid test, taken within the previous 72 hours. This must be a PCR test, results from home testing kits are not accepted.

In the UK free tests on the NHS are only given to certain groups – eg people with symptoms, contact cases. People who need a test for travel purposes must pay for a private one.

The cost of these varies quite widely depending on different providers and different areas. The British consumer group Which? found that the average cost of a test in the UK is £102 per person, but tests cost up to £350 in some areas. The charges are the same for UK residents and non-residents.

Once you are in France the French government asks you to self-isolate for seven days and then take a second test, although this is an honour-based system so there are no checks.

You can get antigen tests at the pharmacy which give on-the-spot results. They cost €38 and if you are a resident of France and registered in the health system you will get the full cost refunded via your carte vitale. Most pharmacies offer these on a walk-in basis.

Total cost – average of €119 for people resident in France, €157 per person for non-residents

Travelling from France to UK

Like France, the UK also requires a negative Covid test at the border taken within the previous 72 hours.

In France the PCR test costs €54 and French residents can get the cost refunded in full on their carte vitale. In some areas, especially those with high case numbers, tests are offered free to everyone – including non-residents – most often at walk-in test centres. Last summer many tourist resorts offered free walk-in tests for all.

Once you get to the UK you are required to quarantine for 10 days, but this can be done at an address of your choice.

You do however, have to buy a compulsory travel-testing pack, which is a set of two home Covid tests. These can only be bought from a UK government-approved supplier and cost around £200 per person.

France is not, for the moment, on the UK’s ‘red list’. If France is added to the red list the cost goes up dramatically as you will then have to quarantine in a government approved hotel, which cost around £1,700 for the necessary 10 days.

At present the travel rules are the same even for people who have received both doses of the Covid vaccine and there is no waiver of the test rules for the fully-vaccinated. Both France and the EU are working on proposals for a ‘vaccine passport’ but these are not currently in place.