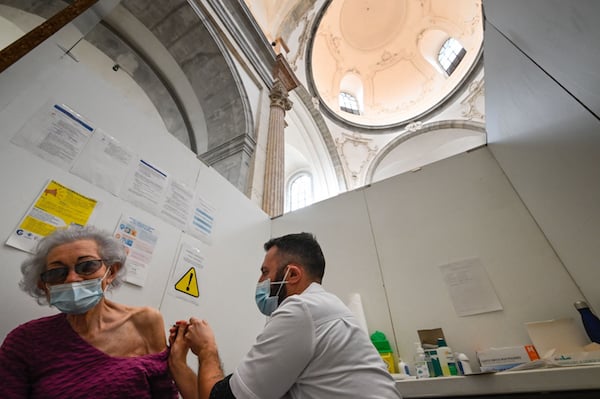 On Friday Health Minister Olivier Véran announced that a record total of 400,000 vaccinations had been administered between Thursday and Friday evenings. Add this to the total of the last few days and it means that one million jabs have been given in France, in just three days.

Olivier Veran the health minister has announced a new French record of over 400 000 vaccinations between yesterday evening and this evening. No small print but that means over 1m jabs in 3 days. And yet both French and UK media still talk as if French vax rollout is failing

Meanwhile, the number of new coronavirus cases in children under 15 has accelerated sharply over the past week, the Sante Publique France health authority said on Friday forcing the government to tighten Covid measures in schools.

Schools across the country remain open, though individual classes in départements under partial lockdown will now close if just one student tests positive, instead of three previously.

Blanquer also said school canteens, which have been partly blamed for the spread of the virus in schools, could also close but on a case by case basis.

All pupils over 6 years old must wear masks in schools in France apart from in the canteen and when playing outside.

France will keep schools open but close classes if one positive case found (instead of 3 previously).If anecdotal evidence of current cases in Paris schools is anything to go by (plus statistical evidence).. this measure could effectively close a lot of classes.

The French health authority also said on Friday that dentists and vets in France should be allowed to join the fight against Covid-19 and administer vaccination jabs.

This is partly due to the fact that France’s supply of doses will increase significantly from next month.

The Haute Autorité de Santé (HAS) said in a statement that the health ministry had asked it to find new ways of bringing other types of health workers into the vaccination campaign, so as not to cause further delays, reported Reuters.

“The growing supply of doses will allow vaccination at a larger scale from April and will require the mobilisation of a greater number of competent professionals to quickly vaccinate the relevant people,” the HAS said.

As well as dentists and vets, HAS suggested that pharmacists, medical students, lab technicians, and other healthcare professionals also be authorised to give the Covid-19 vaccines.

This would mean an extra 250,000 medical staff could be added to French vaccination campaign, greatly increasing the number of people who will be vaccinated and the speed at which it will be done.

So far, France has administered around 7 million doses of the vaccine, according to the latest government data. This means that around 10.70 percent of the French population has received at least one dose of the vaccine.

This is in stark contrast to the UK, where over 30 million doses have been given and around half of the population has received at least their first jab.

However, the two countries were on a similar level for second doses, the rate in France being 3.90 percent and the UK’s around 4.80 percent. This is partly because France is waiting 3-4 weeks between the first and second doses, while in the UK, they are waiting 12 weeks between vaccines.

France’s main challenges have been the supply of vaccines and the availability of medical staff. This has led to great difficulty in securing appointments at vaccine centres.

The French government aims to vaccinate 10 million people by mid-April, 20 million by mid-May and 30 million by the summer. 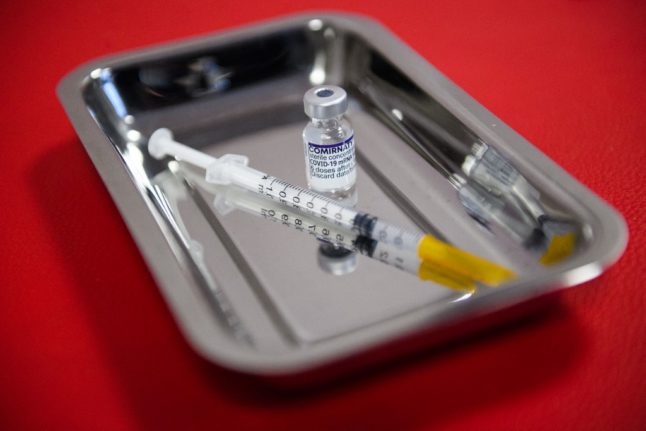