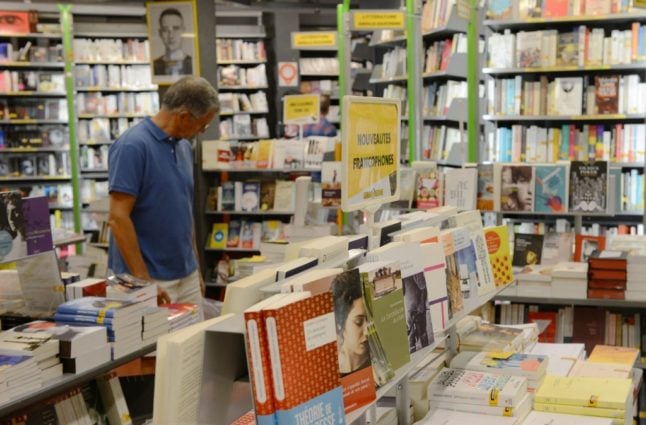 The Gibert Jeune flagship store in Paris's Place Saint Michel is set to close after struggling to survive during the pandemic. Photo: Hugo Mathy/AFP

The planned demise of the Gibert flagship shop in the Place Saint-Michel, as well as others nearby, follows the loss of the Boulinier shop last year.

On the Left Bank of the Seine, Paris’s Latin quarter houses the Sorbonne.

It has been a haunt of scholars since the middle ages and boasts dozens of
booksellers.

But today with its slew of franchised stores — Levi’s, Celio, Sephora — along the Boulevard Saint Michel running from the banks of the Seine to the Sorbonne, critics charge the area has become just another bland global retail strip.

The iconic Boulinier, a fixture on the same boulevard since the 19th century, was forced to move its main store to smaller premises last June due to rising rents.

Faced with competition from online sales and internet giant Amazon, 43 percent of the quarter’s bookstores have vanished in 20 years, according to figures from the urban planning agency Apur.

The Latin Quarter, the centre of a 1968 student revolt, remains a major university hub, although fewer than 10,000 students are now said to live there.

Gradually, the centre of Paris is becoming gentrified, dominated by tourists while university faculties “decentre”, increasingly gravitating toward the suburbs, says Francois Mohrt, a town planner at Apur.

As France’s first independent bookseller, the Gibert group’s flagship shop has been in the Place Saint-Michel for as long as anyone can remember.

It plans to close four of its six Gibert Jeune shops located not far from the Notre-Dame cathedral.

Surrounded by already half empty bookshelves, one of the 69 employees whose jobs are due to disappear told AFP: “It’s brutal, but we didn’t expect to last 10 years.”

In 2020, the pandemic emptied the Place Saint-Michel of tourists. Then Bruno Gibert, a former head of the group, sold the building housing the largest bookshop.

In an attempt to help, the city authorities via their semi-public company Semeast are proposing rents slightly below market rates and relocation with a focus on a model that works — small local bookshops that can also offer refreshments, according to official Olivia Polski.

The initiative is based on the discovery that in Paris, as in the rest of the country, it is local bookshops which are offering the sector a glimmer of hope.

According to the Union of French Bookshops (SLF), independent bookshops have since 2017 returned to growth, despite a slight decline in 2020, down 3.3 percent, due to three months of closures during the Covid lockdowns.

Small booksellers, with turnovers of less than 300,000 euros a year, are making the most progress with sales jumping by 15 percent in the past year.

For the SLF’s Guillaume Husson “there is a social aspect which is essential today if you want your bookshop to work”.

And it’s that human relationship between the bookshop and its customers that is one of the most important things book lovers are seeking from “smallscale sellers”, he added.

The same lesson has not been lost on the Gibert group. It will keep its six-floor shop next to the Sorbonne but rules out any new opening in the Latin quarter.

And it is considering opening bookshops of “less than 150 square metres” in outlying Paris districts and possibly in the suburbs, although “the basic question of rents will have to be addressed first”, said general manager Marc Bittore. 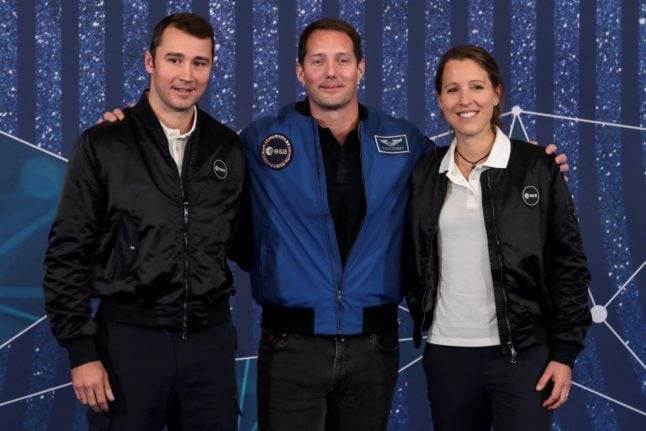