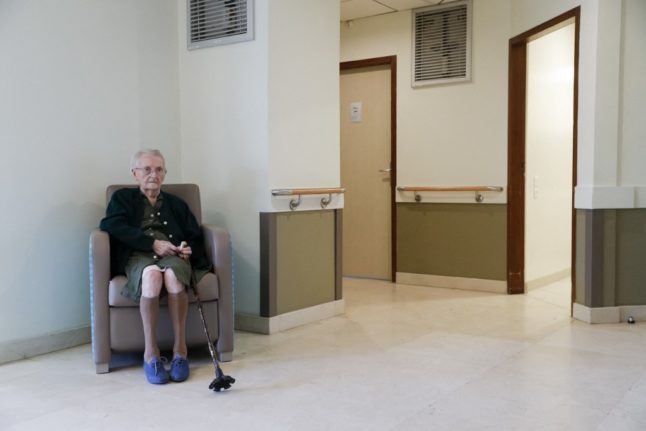 In a ruling published late Wednesday, the Council of State said the months-long ban on all outings was “disproportionate” and suspended the measure with immediate effect.

Responding to a complaint lodged by a resident’s family the council said prolonged confinement could “alter the physical and psychological state of many residents, as numerous studies have shown.”

It noted that most care-home residents had already been vaccinated against the virus and were therefore not at risk.

By March 1st, 82 percent of people in retirement homes had received their first jab and 57 percent had received a second.

The minister in charge of the elderly, Brigitte Bourguignon, said the government had “taken note” of the ruling and would consult with residents’ families as well as legal and medical experts on a new set of recommendations.

At the outset of the pandemic last year, France, like many countries, banned care-home residents receiving visitors. It later rescinded the ban after it was widely slammed as inhumane.