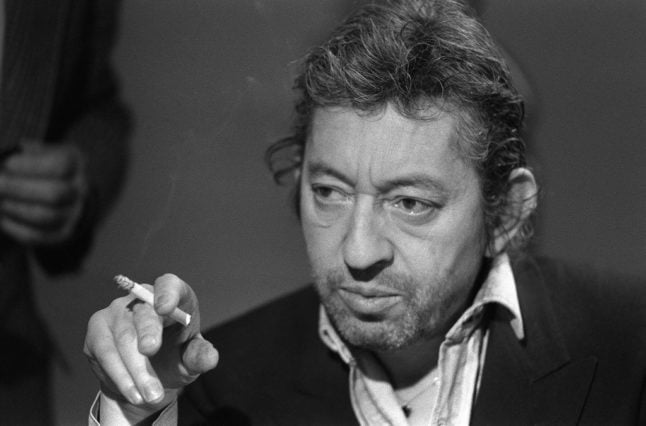 The singer was known for his sensual music including international hit Je t’aime . . . Mon non plus (I love you, me neither) with British singer Jane Birkin, who later became his partner, but also his turbulent and alcohol-fuelled lifestyle.

For the last 20 years of his life, until his sudden death from a heart attack in 1991, he lived at 5 bis Rue de Verneuil in Paris’ central 7th arrondissement, close to the Seine.

After his death, the home was carefully preserved as he had left it, even down to the cigarettes in the ashtrays, by his daughter Charlotte Gainsbourg, a well-known actress.

She has now announced that the building will be opening as a museum in October, later than planned because of the pandemic which has lead to all museums, galleries and tourist sites in France being closed to the public until further notice.

Charlotte told AFP news agency that the museum will give visitors a feel of the environment where Gainsbourg produced his work, and she hopes it will become part of the “heritage” of Paris.